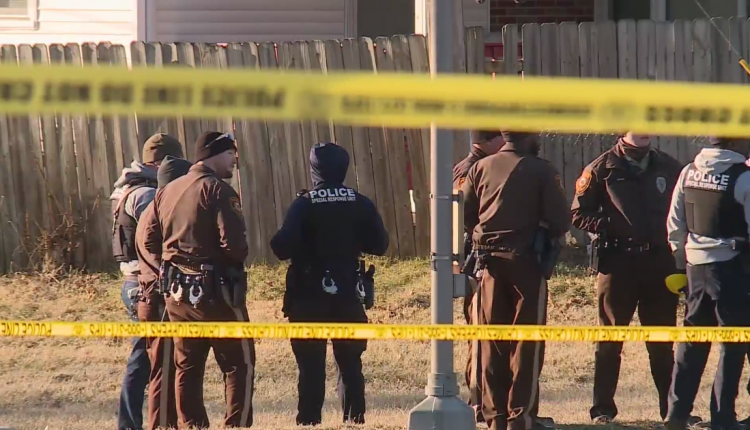 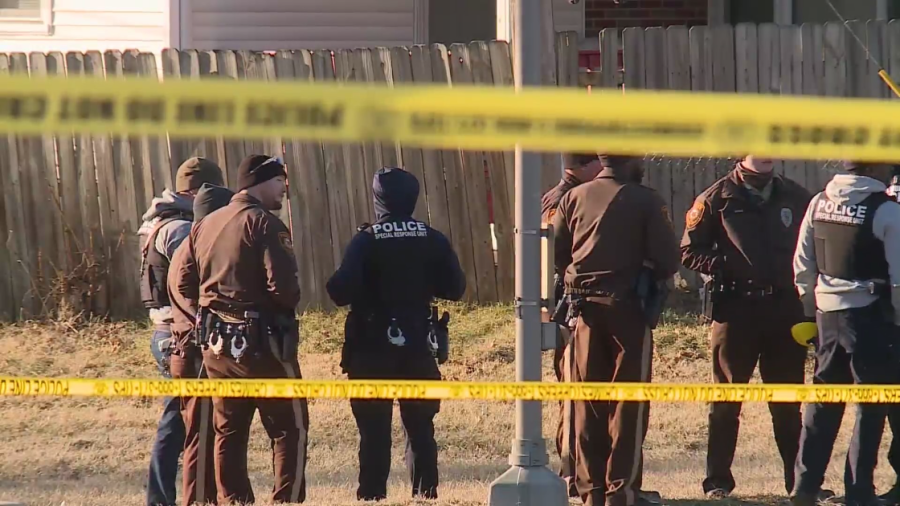 UNIVERSITY CITY, Mo. — Friday will mark two weeks since more than 150 seniors and residents who are disabled have been displaced from their University City apartment complex.

On Jan. 14, a water main broke and flooded parts of Parkview Place Apartments in the 700 block of Westgate.

At the time of the break, The University City Police Department said 162 residents were evacuated due to the extensive water damage.

Many of the residents were able to go stay with family,  but about 50 of them were taken to a nearby community center while the complex figured out where to send the residents for shelter for the night.

Residents said they grabbed what they could from their apartment before they were evacuated. Around 9 p.m. that night, they were taken to various hotels. This was also the night of some of the coldest winter weather of the season and before inches of snow were anticipated.

It’s not clear how many of the 162 residents are in hotels and how many are still staying with family. Two residents Fox 2 talked with Wednesday, 12 days since the water main break, said they stayed with family the first night, but were able to get a hotel provided by the complex the following day and they have been in hotels since.

Robinson said they stayed in a Clayton-area hotel where all three meals were provided each day for about a week, and then they were moved to a hotel more than 8 miles from their apartment complex. Some residents said this is costing them more money because they used to be able to walk to work, but now have to pay for public transit.

“I had to go up and buy some more cough medicine today and some more clothes,” Bell said.

On top of transit expenses, some residents said they were now needing to buy more food and clothes.

“I got diabetes and I need food, so I get my stuff at the end of the month and it lasts me a month, now I got to fend for myself,” Christopher Robinson said.