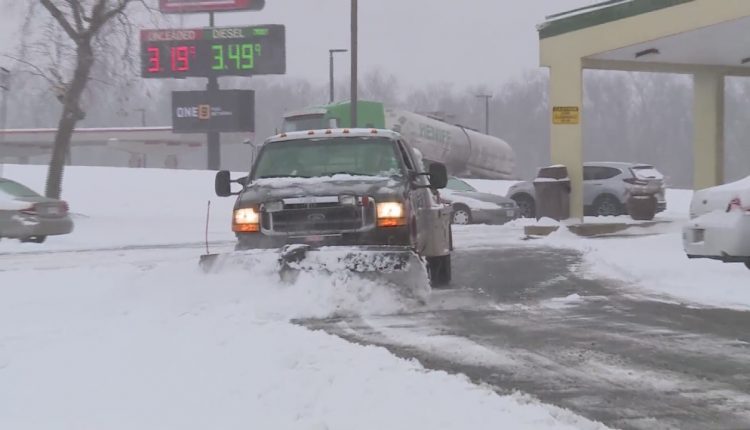 ‘We’re not going to quit’: Road crews gear up for 2nd wave of winter weather 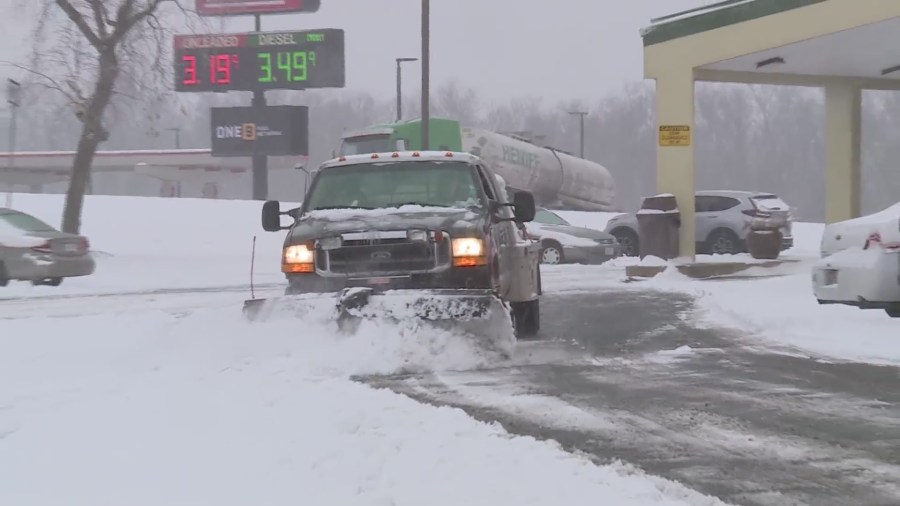 A MoDOT “gang plow” team swept eastbound I-70 near the St. Charles and Warren County line, hitting multiple lanes of the interstate at once.


Top story – How much snow will fall in St. Louis, and when?

Private snow removal companies hit as many parking lots as they could. There were about four inches of snow on the ground by the afternoon.

St. Charles County had close to 40 snowplows on the roads, supplementing MODOT’s efforts.  Together they had made at least one pass on just about every primary and secondary roadway, from Scharre and Foristell Roads to state highways “N” and “T”.

Still, conditions on those roads changed every few hundred feet. One moment, the pavement was visible. The next moment it was snow covered.

St. Charles County’s County Engineer, John Lyons, said plows were able to peel back the first round of sleet and snow slush.  He expected things to get worse as the storm’s second wave began to push through Wednesday night.

With single-digit temperatures arriving, road chemicals would be less effective in clearing snow and ice, he said.  Depending on the snowfall totals, road clearing efforts could stretch into Saturday.

ALL Possible AMAZON Warehouse Jobs You Could Work || Fulfillment Center