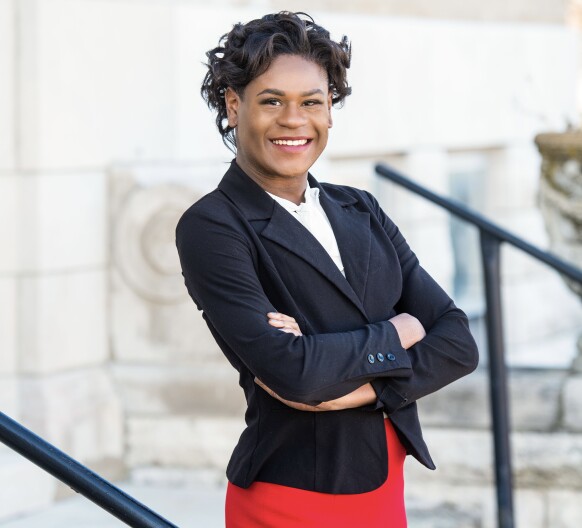 When we advocate for one community, we uplift the voices of other communities.

Kendall Martinez-Wright is an Afro-Puerto Rican transgender woman advocating for transgender rights in the Missouri Legislature. Amidst nationwide transphobic legislation in 2021, Kendall ran a historic campaign for Missouri’s Fifth District. She has a long career in advocacy, politics and legislative work. The campaign’s website was admitted to the Library of Congress, as she became the first Afro-Puerto Rican transgender woman to run for Missouri’s House of Representatives.

In this episode you’ll discover:

NFL “YOU ACTUALLY GET PAID FOR THIS JOB?!?!?!” Moments

We Live Here Auténtico! | Carlos Glynias Restrepo | From Medellin to STL with…

St. Louis County’s flagship library branch to get $22M in…

Avalanche forward Nazem Kadri talks about win over Blues in…