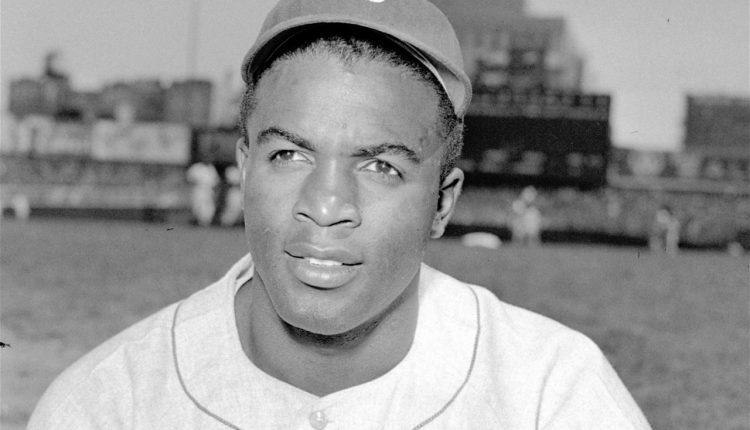 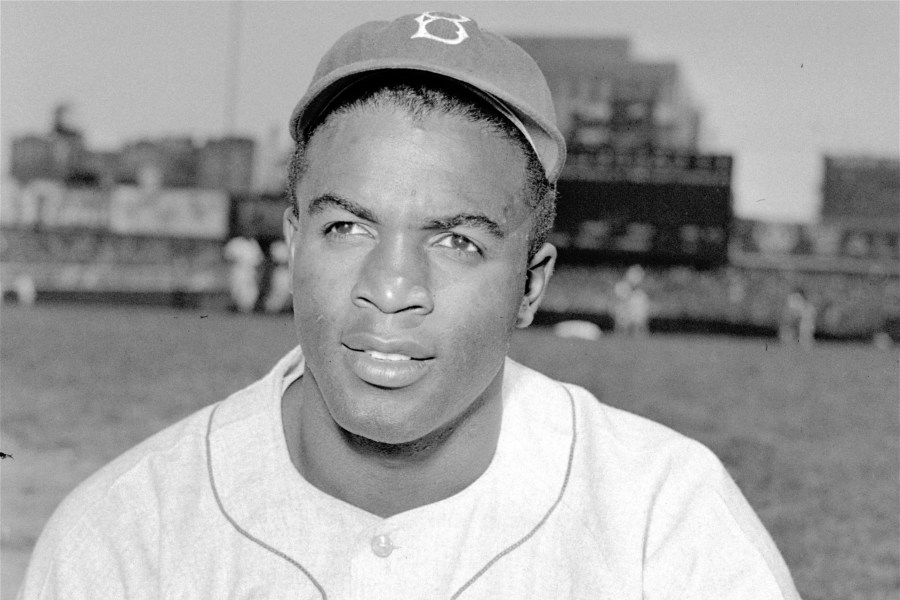 The marker stood in Georgia near the Florida border identifying Jackie Robinson’s childhood home. The Georgia Historical Society said the sign had been damaged by gunfire in February 2021. The marker was erected in 2001 in Grady County, Georgia, by the historical society and the Jackie Robinson Cairo Memorial Institute, Inc.

“Jackie Robinson was a pioneer in the integration of Major League Baseball and someone whose accomplishments should bring pride to all Americans. This is a shameful act of vandalism that unfortunately has been carried out against several other markers that commemorate Civil Rights figures, in Georgia and beyond,” Erroll B. Davis, Jr., GHS Board member, said at the time of the vandalism.

Local leaders worked with Major League Baseball to replace the marker this week, according to the New York Times.

While a new marker stands, the old one won’t be tossed aside. Instead, the damaged marker will be sent to the Negro Leagues Baseball Museum in Kansas City, Missouri.

The museum said the marker will serve as a reminder of the racial issues that America still faces today.