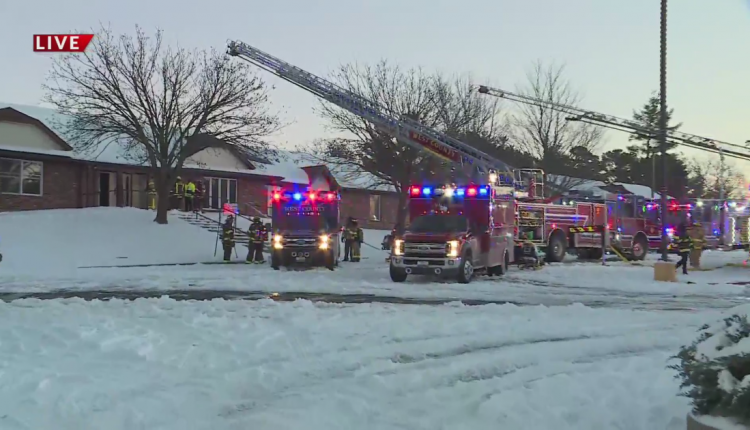 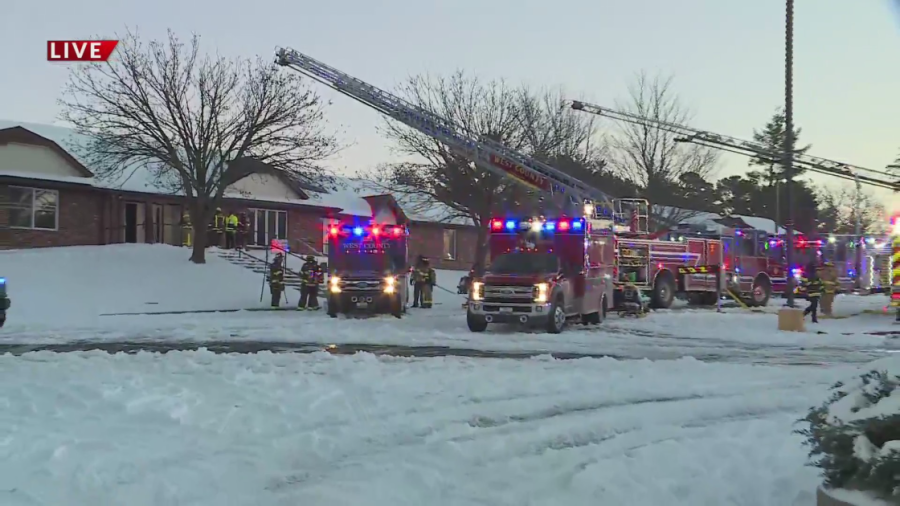 Fire crews are at the First Free Church on Carman Road very close to Weidman Road. The flames started in a back building and not in the main church.

The fire is out and crews are in clean up mode now. Firefighters not only had to battle the flames, but also the brutal cold weather.

Fire crews got the call a little after five Saturday morning.

Chief Jeff Sadtler of the West County EMS and Fire Protection District says that when the first crews got to the scene they had a little trouble finding the fire because it was in the back of the building.

Sadtler says when crews did locate the fire, flames and smoke were showing from the impacted building. The building where the fire started has administrative offices and gathering spaces in it.

Authorities tell FOX 2 that no one was inside the building when the fire happened and at this point it is not considered suspicious. Investigators are still trying to figure out a cause but it’s believed the fire started in the basement.

Seven different departments responded to the blaze. Fortunately, no injuries are being reported.