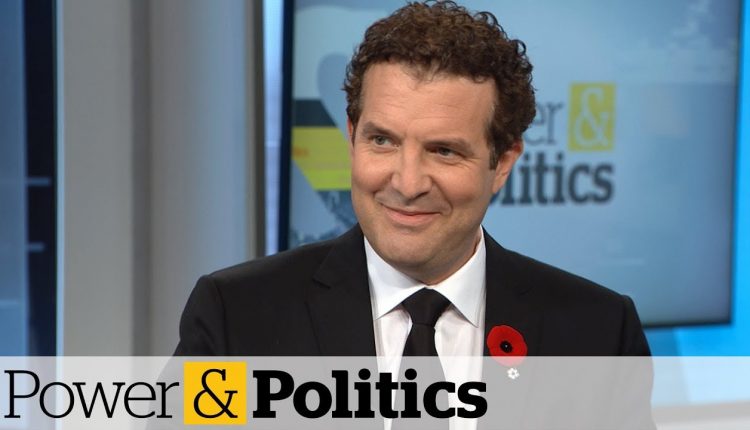 Trump, Trudeau and Ford, according to Rick Mercer | Power & Politics

Rick Mercer ended his television show the Mercer Report in 2018 after more than 250 episodes and 250 of his signature rants. He joined Power & Politics host Vassy Kapelos to discuss his new book and to give his take on the state of Canadian politics and some of the country’s key political figures.

»»»»»»»»»»»»»»»»»»
For more than 75 years, CBC News has been the source Canadians turn to, to keep them informed about their communities, their country and their world. Through regional and national programming on multiple platforms, including CBC Television, CBC News Network, CBC Radio, CBCNews.ca, mobile and on-demand, CBC News and its internationally recognized team of award-winning journalists deliver the breaking stories, the issues, the analyses and the personalities that matter to Canadians.

Marshall Applewhite: The Leader of the "Heaven's Gate" Suicide Cult

News Wrap: On the heels of Fiona, a new storm brews in the Caribbean