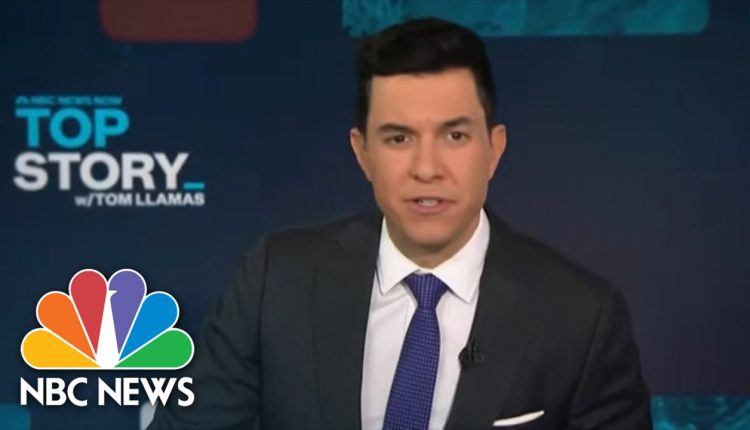 States of emergency are in effect along the East Coast as the monster winter storm moves in, a bridge collapsed in Pittsburgh just hours before President Biden arrived in the city to talk about infrastructure, thousands of NYPD officers lined Manhattan’s Fifth Avenue for officer Jason Rivera who was killed in a shooting last week, and thieves who ransacked trains in Los Angeles are now stealing gun shipments.