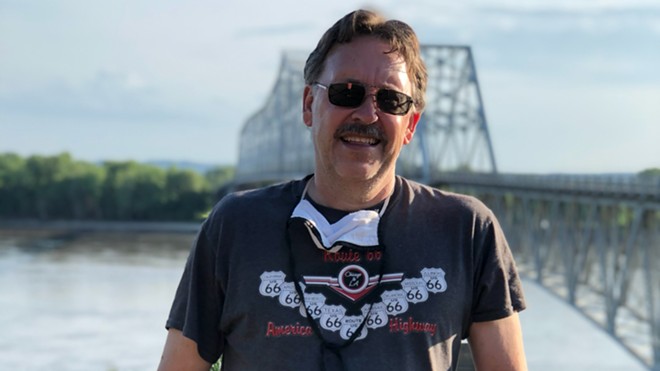 A staff member at a Missouri prison in Bonne Terre was stabbed today and flown to St. Louis for treatment. The incident marked the third stabbing in three days at the Eastern Reception and Diagnostic Correctional Center.

The victim of today’s incident was Doug Montgomery, a Functional Unit Manager at ERDCC, his son Chris Kennedy said.

Kennedy said his father suffered multiple stab wounds on his left side, the deepest one near his armpit. He was flown to Mercy St. John in St. Louis. Kennedy said that doctors have told him his father will make a full recovery.

Montgomery has been with the Missouri Department of Corrections for more than 30 years. He’s worked Bonne Terre since it opened in 2003. According to his son, he is scheduled to retire in a month.

Montgomery’s stabbing was the third stabbing in as many days at ERDCC, according to MODOC spokesperson Karen Pojmann. “On Saturday, one offender injured another with a prison-made weapon, causing minor lacerations; no outside medical attention was needed,” she said. “On Sunday, a fight occurred among multiple offenders; one offender incurred injuries requiring outside medical attention, and prison-made weapons were recovered at the scene.”

“The inmate stabbings…all have to do with the drug trade,” said Tim Cutt, the executive director of MOCOA, the labor union for Missouri corrections officers. “They’re fighting over control of the drug trade.”

Cutt said that the drugs in prisons have gotten worse with the mobile payment service Cash App making it easier for money to be moved around. He described ERDCC as “filthy with weapons.” Cutt says that inadequate staffing is at the root of many of the state prison system’s problems.

Cutt added that stabbing a Functional Unit Manager is “particularly brazen” given that FUMs are in control of entire housing units, not many pegs down the chain of command from the prison warden.

Kennedy said that his father had previously complained about more and more weapons making their way into the prison where he worked.

“My dad said they’re not even just finding shanks. They’re finding actual pocket knives,” Kennedy said. “It’s getting more dangerous for everyone. Someone’s got to step in and say enough is enough.” 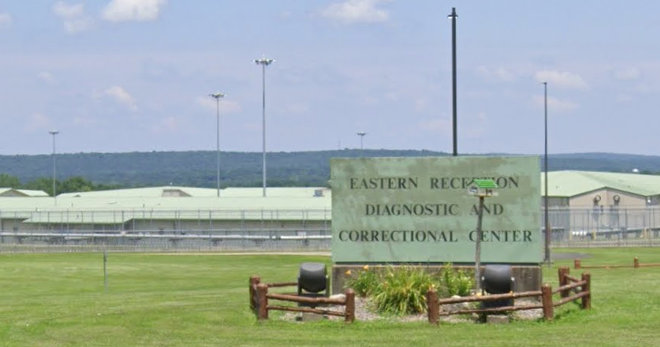