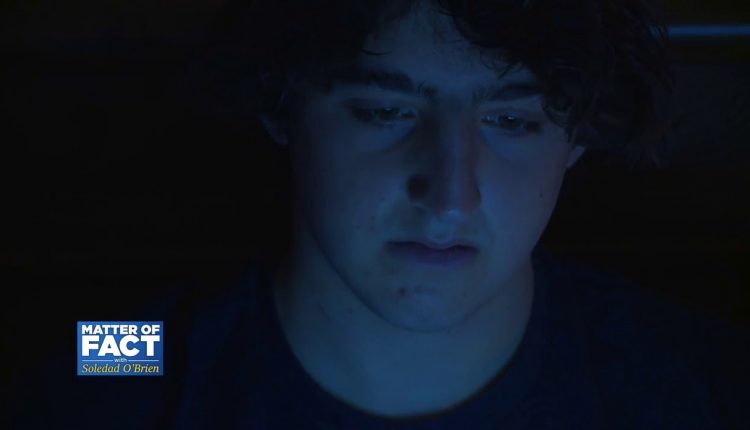 The Teen With 50 Thousand Newsletter Subscribers

Every weekday morning, 16-year-old Gabe Fleisher wakes up just before 6 AM to send off his political newsletter, “Wake Up To Politics,” to nearly 50,000 followers. He says his love for politics began at a young age, after he attended Barack Obama’s 2009 inauguration. Over the years, Fleisher’s fan base has expanded from a reader of one – his mom – and he’s even had the opportunity to interview some presidential candidates. Matter of Fact got an inside look at his “headquarters.”