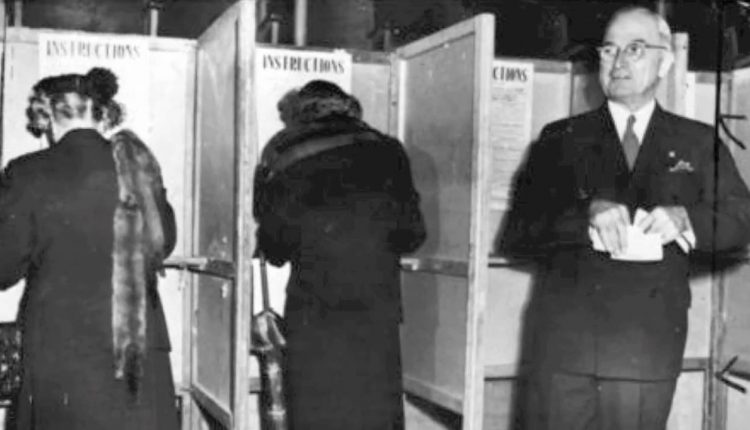 The Edge of Radical: Truman & Sedalia

This 45 minute documentary DVD tells the story of why Harry Truman selected a city in rural Missouri as the site for his 1940 U.S. Senate re-election campaign headquarters. Truman has called the 1940 re-election contest his toughest. It opened the door to his vice presidential nomination.

This documentary also examines his “Brotherhood of Man” speech which became a landmark in the national civil rights movement.

Created and Written by Gary Edwards