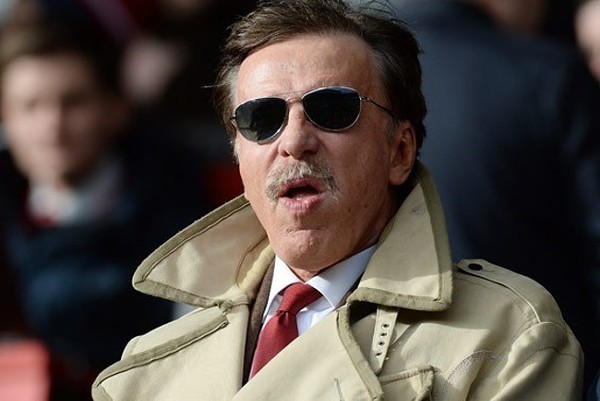 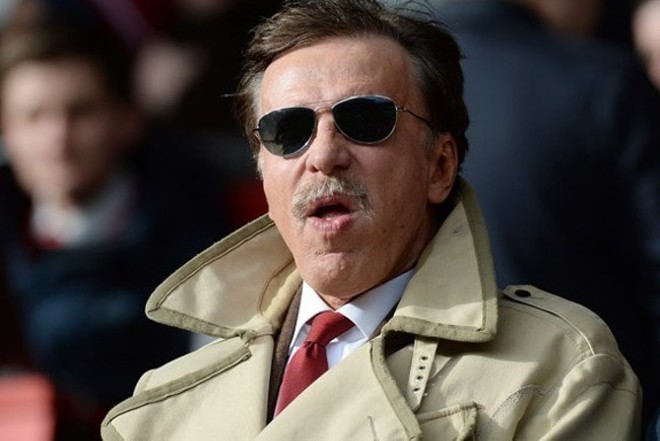 Many People are Saying: Missouri Attorney General Eric Schmitt appeared Sunday on Fox News to brag about filing lawsuits against three dozen school districts (up to 45 now after critics pointed out that he curiously skipped over nine, including Kirkwood, where he lives, in Friday’s blitz), but amid his bluster, he also showed his ass: He argued that masks are useless, of course, but did so with a curiously purple description when he said that “even the advocates for these masks are saying they’re nothing more than facial decorations.” Facial decorations you say? See, those words aren’t Schmitt’s, but belong to Dr. Leana Wen, former Planned Parenthood director and CNN medical analyst, who uttered them on December 21 in a direct warning of the highly infectious omicron surge we are currently living through. But Schmitt only partially quoted her: “Don’t wear a cloth mask. Cloth masks are little more than facial decorations,” Wen had indeed said, but she had continued: “There’s no place for them in light of omicron.” Schmitt, entirely ignoring that Wen was arguing for the importance of appropriate mask usage, misquoted her and made her plural so he could sound like an Important Science Knower on cable news. Swing and a miss, Eric. Swing and a miss.

Less Than Great: WTF, Wayne Gretzky. What. The. Fuck. We were so pumped when you recently moved to St. Louis. You were here before and you came back for more. We knew that you just couldn’t get enough of us, could you? Well, now you’ve gone and hung out with Stan Kroenke again. We saw it all on Twitter. With respect, Sir Great One, we give that a big fat “Naw, dawg. Not cool.” See, we know that you’re pretty new here and we love immigrants of all forms so we feel obligated to help you by telling you that hanging out with Stan Kroenke is a big faux pas in St. Louis. It’s right up there with talking trash about Provel cheese or making a full and complete stop at a stop sign. Some things are just a no-no when you’re trying to claim the 314 or the 636. Hanging out with Kroenke or posing with a Rams jersey is like hanging out with your girlfriend’s ex-boyfriend: It’s just weird. Nobody here likes this. You need to ditch the loser if you want to keep getting high fives in the Lou.

Book It: A majority of the Wentzville School District Board members collectively clutched their pearls and voted to remove four books from their library last week. Three of the books dealt with race and/or the author’s LGBTQ identity — those weren’t even reviewed by a committee, but were still banned. The last was Toni Morrison’s The Bluest Eye, which deals with topics such as childhood abuse and racism. In Morrison’s own words, she wanted to remind readers “how hurtful racism is.” A district review committee voted to keep Morrisson’s book, pointing out in their comments to the Board of Education that it is not required reading but rather chosen by a student. Removing the book “would infringe on the rights of parents and students to decide for themselves if they want to read this work of literature,” the committee said. But the school board, despite the committee’s recommendation, went on to claim the allegedly moral high ground and tossed it to the side, with one member noting that it “does not have academic or social value for students and could be extremely harmful.” Board members then voted to stick their heads far up their own asses and pretend banning books will stop kids from reading about these things. Give us a fucking break. It should go without saying that banning things from teens will only make them want to do the forbidden thing more. By removing books — ones that contain voices from LGBTQ+ and Black authors — the Wentzville School District is saying these stories don’t matter. And that, by far, is more fucked up than a kid reading a book by a Nobel-prize winning author.