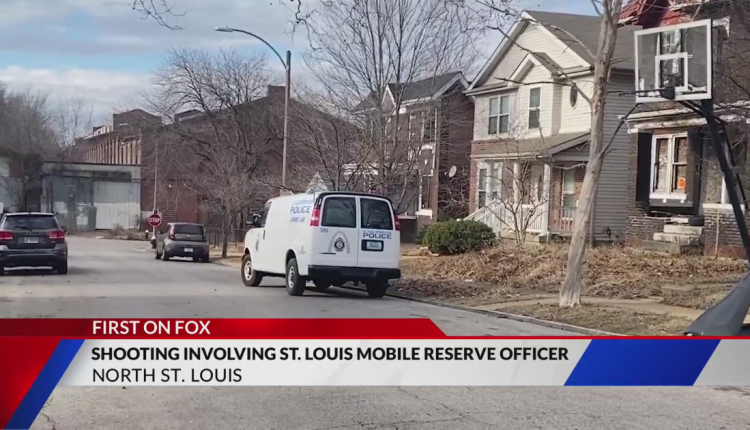 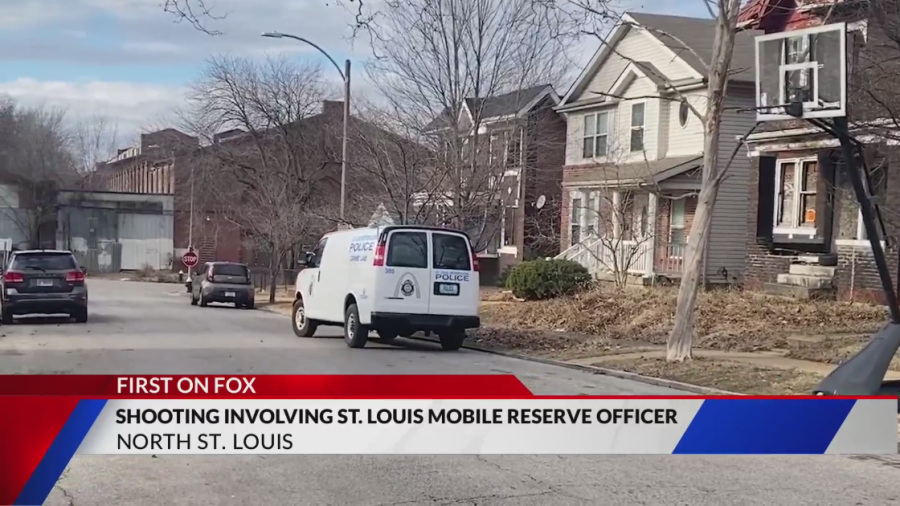 ST. LOUIS — A man is in custody after opening fire on a St. Louis City police officer.

Detectives said the incident happened while the mobile reserve officer was conducting a traffic stop near Maffitt Avenue and Hamilton Avenue in north St. Louis around 2:00 p.m. Monday. Investigators said during the traffic stop, the suspect pulled out a gun and fired on the officer. That’s when the officer returned fire.

The suspect then got out of the vehicle and fled on foot. After a brief foot pursuit, the suspect was taken into custody. Residents who live nearby said they are concerned about the violence and are thankful for first responders who put their lives on the line every day.

At this point, police have not released details about why the suspect was pulled over or what charges he might face. No injures were reported.

5. Start From Home | The First of its Kind