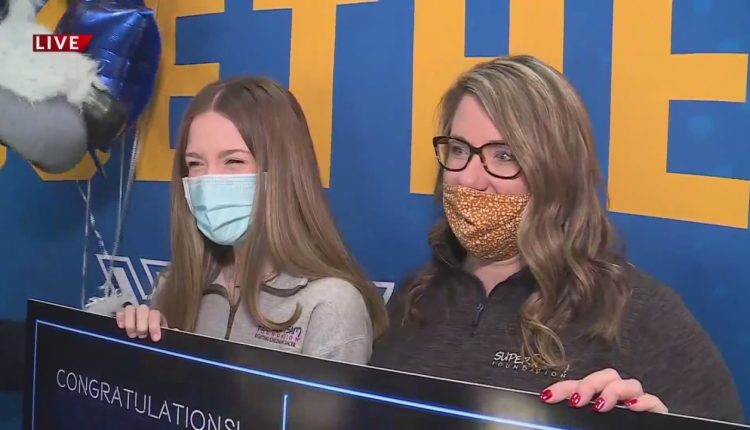 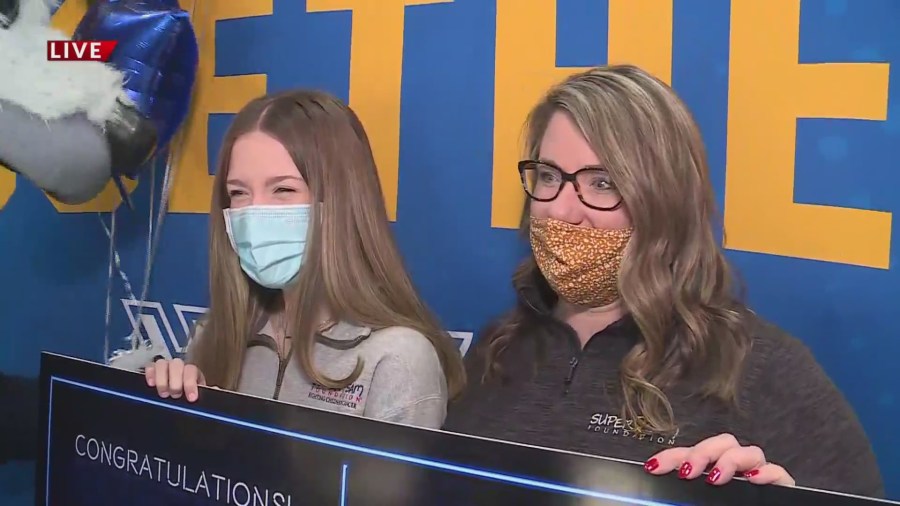 
Top Stories: States sending the most people to Missouri

The program is all about helping a children’s charity with thousands of dollars in donations from Ameren Missouri. CASA of St. Louis, Super Sam Foundation, Lifewise STL, and Youth in Need were all finalists. Fans have been voting online for the last few months for these charities and the winner was announced Monday.

For every power-play goal scored by the Blues during the regular season, Ameren Missouri and Blues for Kids will donate $500 to a local children’s charity. The Blues have scored 37 power-play goals so for this season, raising $18,500 for Super Sam Foundation.