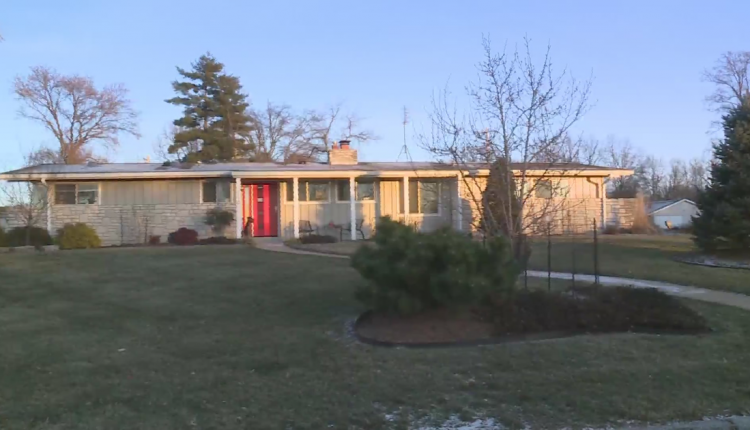 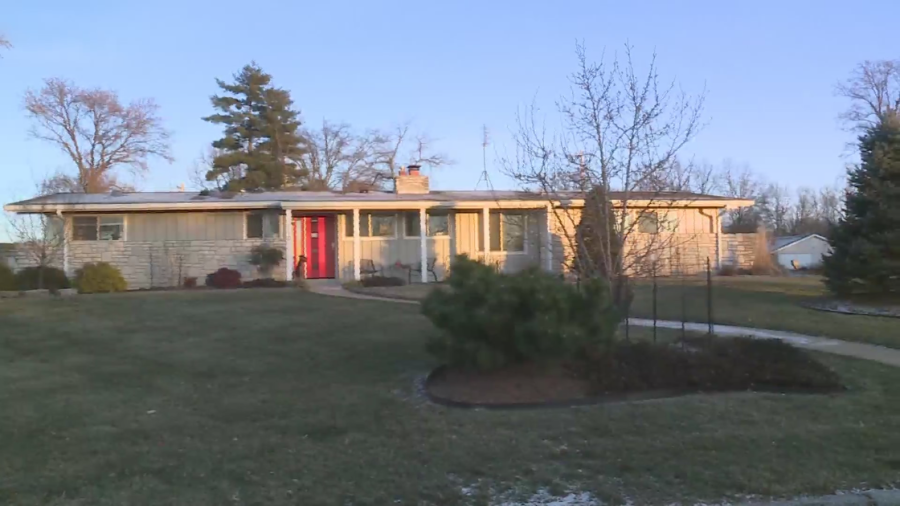 KIRKWOOD, Mo. – Residents of a historic Kirkwood neighborhood speaking out against a new development proposal at a Kirkwood city council saying the plan will ruin their neighborhood.

More than 20 Sugar Creek ranch residents signed up to make their voices heard.

“Allowing this driveway/easement would open a festering wound in the sugar creek ranch historical district that would spread throughout Kirkwood,” said David Anderson, a public commenter against the easement.

Passionate remarks on both sides.

“Mimi’s garden variance request is positive in that it replaces one negative existing structure with two positive new homes,” said Gregory Stars, a public commenter in favor of the easement.

That frustration echoed in the neighborhood surrounding the land in question.

Home after home quite literally standing their ground with saving sugar creek signs.

“I don’t want it to change the neighborhood as it is because by putting an easement in for a house that’s not even in your subdivision,” said Sugar Creek resident Don Wells, “doesn’t make any sense.”

“I think he should build a bridge like everyone else and put his house up that way,” said Sugar Creek resident Dan Hutti. “I just don’t think it makes sense for him to tear that house down and put a driveway straight through to another one, I just think it’s unfair.”

The plan is to tear down a single-family home on Horseshoe Drive to build a long driveway connecting to West Adams Drive where a future home (or multiple) would be built.

Dave Robbins has lived on the nearby street for 36 years.

“There are no sidewalks, there are narrow streets and the kids and parents, everybody walks their dogs, they ride bikes and everything and with the additional traffic that causes a potentially dangerous situation,” said Sugar Creek resident Dave Robbins, “There’s a character to the neighborhood and we want to just try to maintain that.”

The Kirkwood Planning and Zoning commission recommended the development to move forward. On Thursday night, the bill to approve the easement was not passed.

The other option now is to build a bridge, but the property owners said they don’t want to mess up the creek that’s on the land. They plan to reassess what to do moving forward.

Pedestrian struck on WB I-70 in Warren County; lanes closed