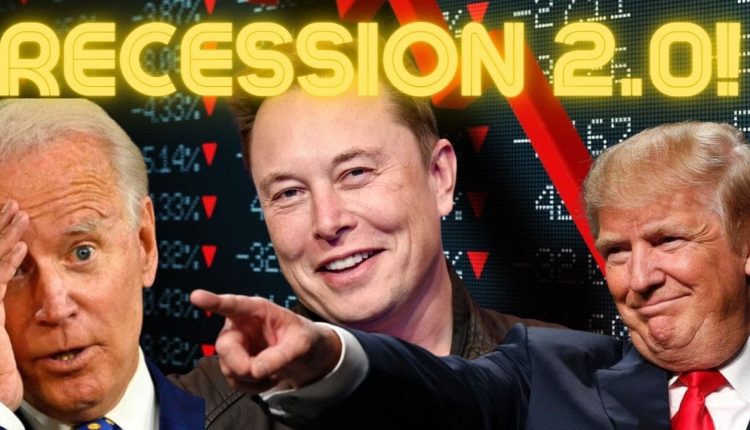 Analysis: Hot inflation fuels case for ‘big-bang’ Fed rate hike in March
Feb 10 (Reuters) – Pressure increased on the Federal Reserve on Thursday to take a stronger stand against inflation after an unexpectedly large jump in U.S. consumer prices defied hopes that the pocketbook squeeze would ease and bolstered the view that the U.S. central bank is behind the curve.

In the hours after a government report showed consumer prices rose at their fastest pace since the early 1980s, traders piled into previously improbable bets that the Fed will start its coming round of rate hikes with a “big bang” 50 basis-point rate hike. One Fed policymaker who just last week said such a move was unnecessary said he had changed his mind. The yield on two-year Treasuries rose the most since June 5, 2009.

The massive market shift and St. Louis Fed President James Bullard’s embrace of a full percentage point’s worth of rate hikes over the next four months suggests an internal Fed debate over how fast and high to raise interest rates will only intensify ahead of the next rate-decision meeting on March 15-16.

Until this moment, Fed policymakers had largely resisted the idea of a half-point hike, which they have not used since May 2000 and not at the outset of a rate-hike cycle since probably the 1980s, before the Fed’s rate hike decisions were published.

Report ad
“I don’t think there’s any compelling case to start with a 50 basis-point” rate increase, Cleveland Fed President Loretta Mester, often among the Fed’s more hawkish voices, said on Wednesday. Interest-rate futures were pricing in about a one-in-four chance of that happening.

Fast forward a day, and the latest U.S. inflation reading tipped that on its head. Household prices were up 7.5% in the 12 months through January, the Labor Department reported.

That sealed the deal for markets. At day’s end rate futures were pricing in a half-point rate hike in March with just a scant chance of a smaller quarter-point hike, and heavy bets for a policy path that would bring rates to a range of 1.75%-2.00% by the end of the year.

Fed policymakers had already flagged that they will begin raising the central bank’s benchmark overnight interest rate from near zero at the March meeting, just days after they stop their two-year spree of buying billions in government bonds each month. It began the bond purchases to keep financial conditions loose and spur borrowing amid the COVID-19 pandemic.

By many measures they are already late to the party, with inflation at its highest level in 40 years and a super-tight labor market at odds with a Fed only just getting ready to remove crisis-era policy support.

“All this logically supports a 50 basis-point move in March,” said Karim Basta, chief economist at III Capital Management. “Whether the Fed ditches its gradualist approach remains the most relevant question.”

To Mark Cabana, head of U.S. interest rates strategy at Bank of America Global Research, the case is only getting stronger.

Economists at Deutsche Bank on Thursday said they now think the Fed will kick off its policy tightening with a 50 basis-point hike next month.

And Tim Duy, economist for SGH Macro Advisors, said he would not be surprised if the Fed in the next few days abruptly ended bond purchases and raised interest rates. “The Fed needs to do something significant to establish even a minimal amount of credibility on inflation,” he wrote.

Still, many economists for now are predicting the U.S. central bank will stick to quarter-percentage-point increments for future rate increases.

Instead of going bigger to start, they say, the Fed could just speed up the pace of rate hikes or reduce its balance sheet sooner and more sharply.

With one more big inflation reading and more jobs data due before the March meeting, the jury for most Fed officials is likely still out.

“We’ll see what we get by the time we get to March,” Richmond Fed President Thomas Barkin said Thursday at a virtual meeting of the Stanford Institute for Economic Policy Research.

Asked about the possibility of a 50-basis point hike, Barkin said: “I’d have to be convinced on that.”
https://www.reuters.com/world/us/hot-inflation-builds-case-big-bang-fed-rate-hike-march-2022-02-10/