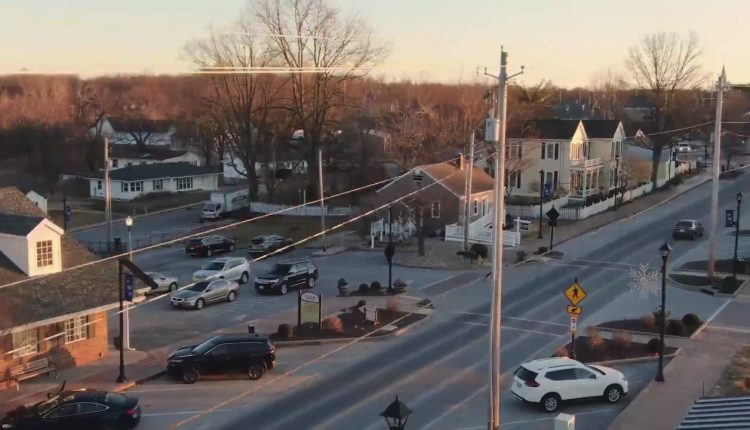 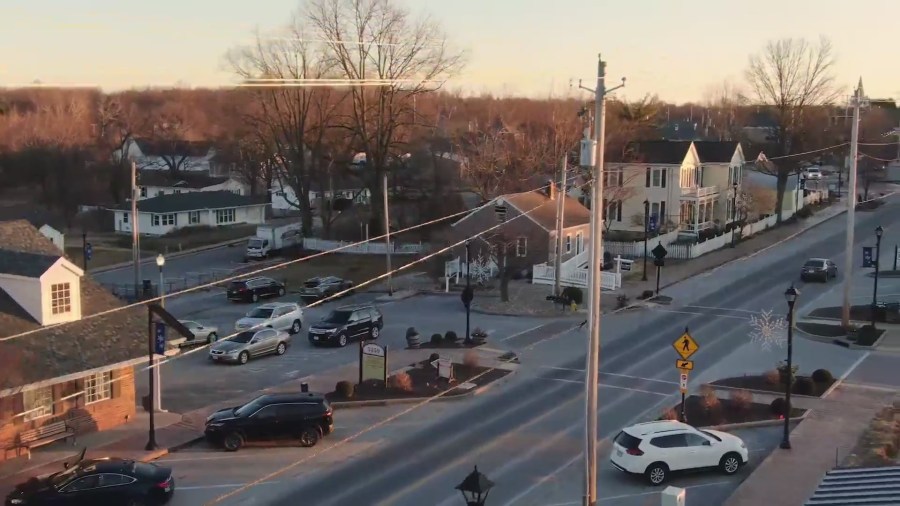 ST. CHARLES COUNTY, Mo. — The Shamrock Parade in Cottleville has been canceled due to rising vendor costs. This is the third year in a row it’s been canceled.

Garrett Ryan, the executive director of Cottleville Firefighters Outreach, said it was a gut-wrenching decision to have to make.

“We looked at the numbers coming in from our vendors. Our costs were so high that we knew that we couldn’t host that parade without really negatively impacting all the services that we provide the community,” Ryan said.

The parade was supposed to be held on March 12. The Shamrock Run is still scheduled for that morning. The event typically brings in 60,000 people to watch 100 floats go by on the mile and a half route.

“We have a big infrastructure for a parade this size, and it includes manpower,” said Ryan. “We have to pay police overtime. We have to get help from all the neighboring communities to make this happen, and the revenue isn’t there this year to even break even, nowhere close.”

Ryan said vendor costs were 40 to 60 percent higher than the last few years. He said, for example, their quote for barricades is typically about $27,000. This year, their quote was $47,000.

He said the entire event typically costs around $100,000, which is what they were prepared to spend. But with vendor costs higher than normal, the organization couldn’t absorb the extra $40,000 to $60,000.

He said the parade always runs at a tight margin.

“The vendor quotes came in two months later than they normally do. So, as we’re starting to get them in, we said let’s call them back and make sure that’s right,” Ryan said.

Jena Partida owns The Training Ground in Cottleville and was supposed to have a float in the 2020 parade before it was canceled. She said they were going to be in the parade again this year but told Cottleville Firefighter’s Outreach to keep their parade fee as a donation to the organization.

“I just wanted them to know that we support them, we didn’t want to worry about any sort of refund for the fee, and that we understood,” Partida said. “We completely understand their decision and fully support the Cottleville Firefighters Outreach.”

Misty Scaggs, the owner of the SWAN Insurance agency said she bought her business’ building along the parade route in late 2019 and has been looking forward to hosting events at her business to welcome people after the parade. She said she is disappointed in the change.

“We had some preparations going,” said Scaggs. “I had some concrete poured in the back for some porter potters. We were super excited. We love Cottleville, and we are here to support the parade.”