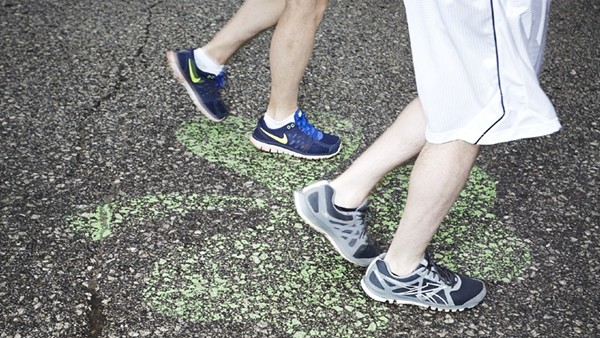 One St. Patrick’s Day parade has bit the dust after plans to return for this year fell through. Citing vendor expenses, Cottleville’s Shamrock Parade scheduled for March 12 will not go on, but the accompanying run will.

Cottleville Firefighters Outreach, the organization in charge of the parade, posted a statement on Facebook explaining the cancellation.

“The revenue that the parade generates is unable to support the current costs,” the statement reads. “Our efforts to source additional funding or less expensive alternatives were unsuccessful.”

The decision was unanimous from the board of directors and they added in their statement they are deeply disappointed they cannot put on the parade. In response to comments clamoring for a fundraising campaign to save the parade, the nonprofit responded that it didn’t fit into their mission to fundraise for a parade when their current efforts go toward programs like coats for kids, providing free smoke detectors and crisis assistance.

The organization is currently working on refunds for float entries and sponsorships.

Cottleville was one of three parades scheduled for St. Patrick’s Day this year. Dogtown and Downtown still plan to hold their parades.

Family of woman killed outside St. Louis daycare speaks out