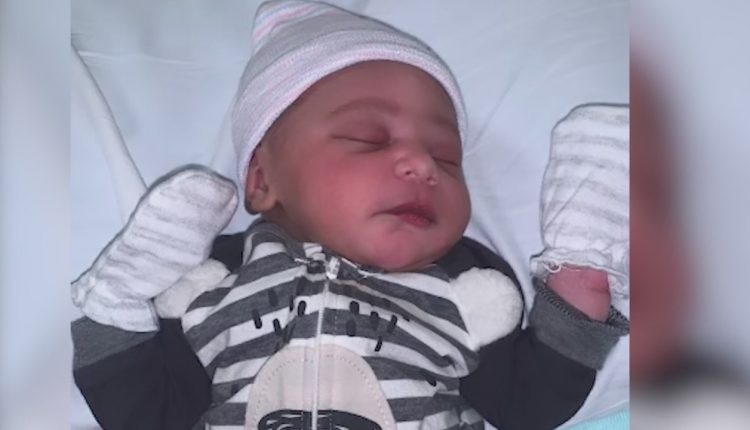 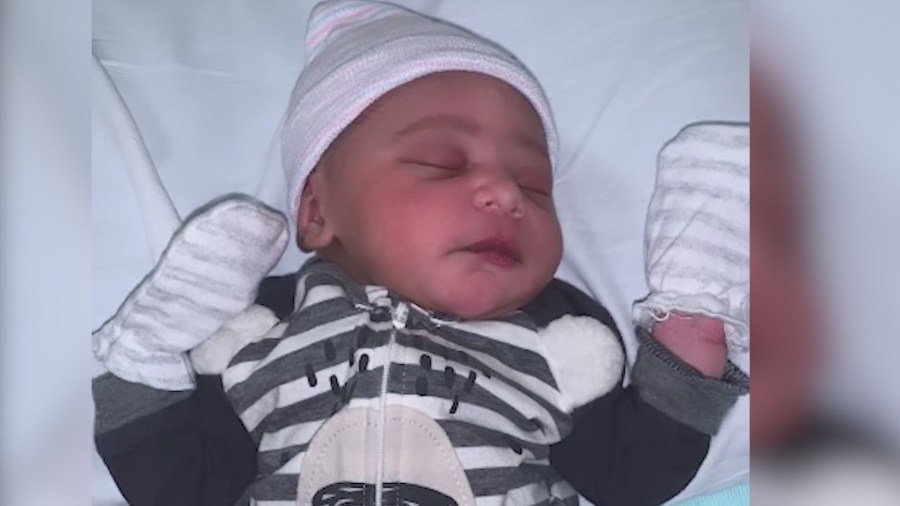 ST. LOUIS — As many St. Louisans stayed home Wednesday due to the winter weather, one woman had no choice but to brave the storm after going into labor.

“When he came out that was just like the biggest relief I’ve ever had,” said new mom, Jada Jarrett.

“He’s a pretty lucky baby,” Jarrett told Fox 2, “I cried tears of relief when I finally held him.”

Not only goes the baby have a unique birthday, but he was born in the middle of Wednesday’s snowstorm, which unfortunately kept Jarrett’s family from being at the hospital with her.

“They had a phone call from me at least every 20 to 30 minutes. I was like ‘I’m calling somebody!’ — whether it was my mom or on FaceTime. I was on the phone with somebody. I just wanted to make sure everybody felt included,” Jarrett explained.

Jarrett says she’s extremely grateful for the nurses and doctors who cared for her. Many other healthcare workers across Saint Louis also braved the cold, snow, and ice Wednesday to get to work and care for patients.

“Their dedication is amazing,” said Janice Lewis, a nursing administrator at SLU Hospital.

Lewis adds the hospital has turned into a temporary hotel, with showers and over 50 beds set up in the conference room for staff to spend the night. Lewis says about 20 staff members stayed at the hospital overnight Tuesday, and more than 20 staff will be staying Wednesday night as well.

“We need our staff now more than ever. have been at capacity for quite a while and of course, when there’s bad weather, we have a really hard time with discharges and things like that. So, not as many people are leaving the hospital as they usually do. So, we end up really full during those periods of time anyways,” Lewis explained.

Vice President of Operations, Bryan Walrath, says SLU Hospital has had to reschedule some appointments at their outpatient clinics, but overall, operations have run smoothly.  He says their main focus is keeping staff safe.

“Our hospital is open 24/7. We don’t have the luxury to close our doors,” Walrath added, “Staffing has to be the biggest challenge. But it’s all about safety and trying to get them to obviously be ready for the next shift opportunity, and not have to get on the road if they don’t otherwise have to.”

Jarrett says she will be staying at the hospital through Friday because of the storm. Healthcare leaders urge emergency patients, especially expecting mothers, to be careful driving on the roads, and plan ahead.

2 injured after car crashes into Schnucks in south St. Louis