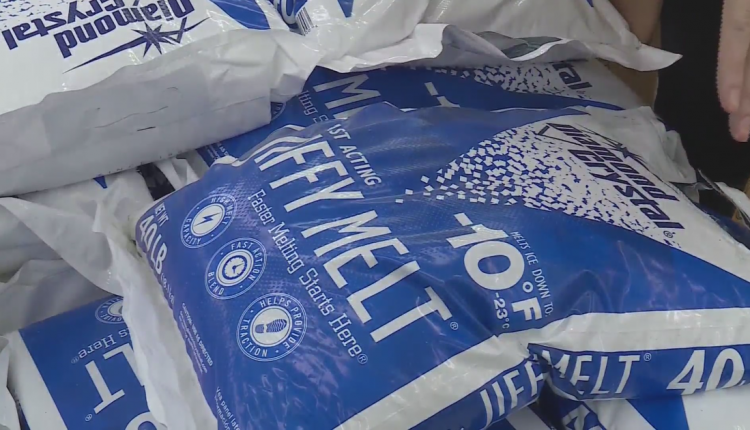 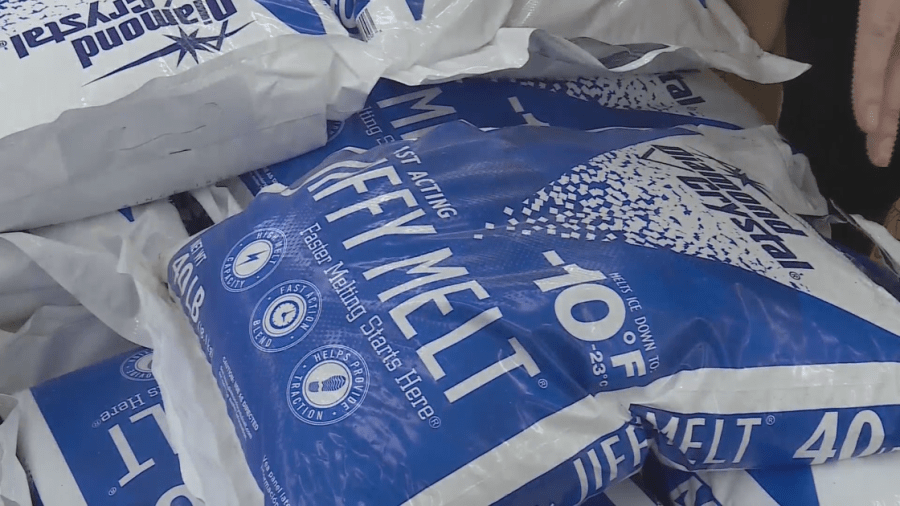 ST. LOUIS — The St. Louis region is preparing for a possible mix of rain, sleet, snow, and bitterly cold temperatures to start the new year.

An unseasonably warm New Year’s Eve might just be the calm before the storm. On New Year’s Day, some areas could see freezing rain early on turning into light snow as temperatures drop later in the afternoon.

The Missouri Department of Transportation is urging drivers to be cautious.

“I’m asking people if they’re out tomorrow afternoon, tomorrow evening, to be careful, take their time because those road conditions will change quickly,” said Bob Decker, a maintenance engineer for MoDOT’s St. Louis District. “We won’t be able to get out ahead of it and do any treatment ahead of the storm because it is raining, so it’ll wash everything away.”

Not much snow will accumulate south of I-70 in both Missouri and Illinois. However, a mix of freezing drizzle, sleet, and light snow could make for dangerous roads.

Meanwhile, the City of St. Louis Streets Department is banking on the window between rain and snow to be wide enough that they’ll have time to lay down salt.

“I think this is probably going to be one of those situations tomorrow evening after 6 p.m. where there’s a good chance you’re not going to be able to tell that a road or sidewalk is slippery,” said Kent Flake, commissioner of the City of St. Louis Streets Department.


Winterfest 2021 is canceled due to COVID including NYE celebration

Winter weather may turn into the New Year’s present that keeps on giving with low temperatures lingering into Sunday.

“Just as long as I’m off and my family and I are safe and warm inside, that’s good enough for me,” said St. Louis resident John Clark.

If you have to hit the roads Saturday, click here to check conditions live on MoDOT’s traveler map. You can also see

How to help Afghan refugees in St. Louis during the holidays