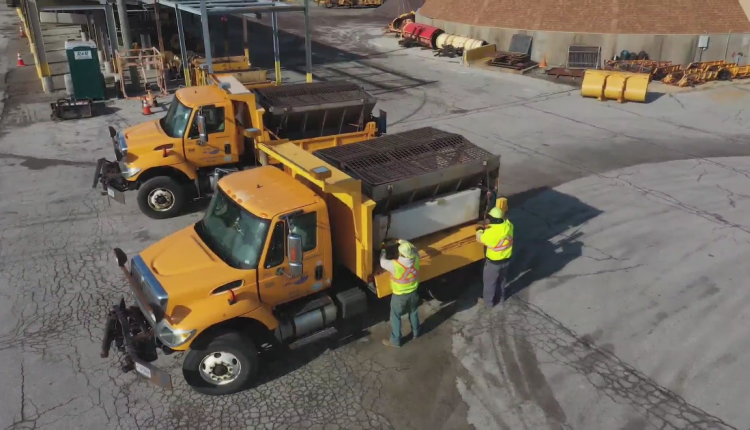 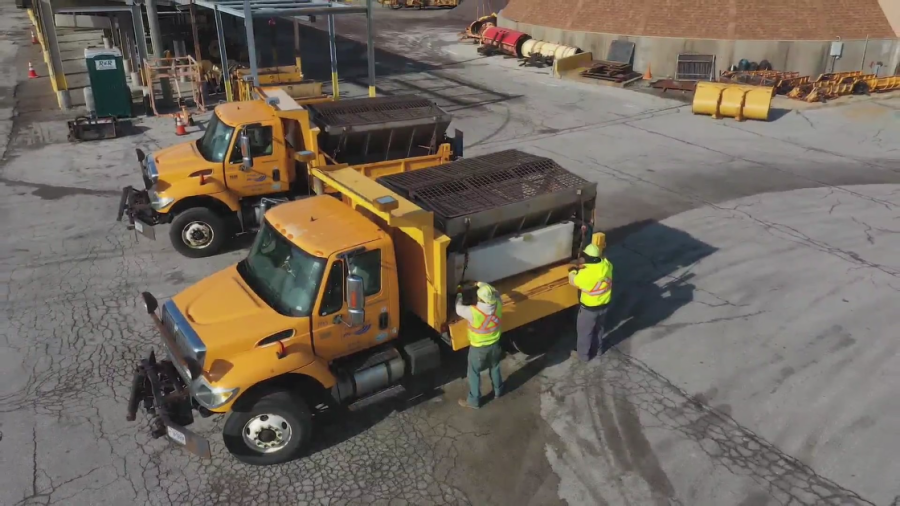 For the weekend, the St. Louis area can expect a possible mix of rain, sleet, snow, and bitterly cold temperatures to start the new year.​ Some areas could see freezing rain early on turning into light snow.

But all of that did not deter some people from heading to Forest Park on the first day of the new year, either to walk the dog or go for a run like Don Smith.

“I run a lot, and New Year’s Day is a good day to get a good run in. And despite the weather, even though it’s a little cold and a little rainy, it’s not really that bad,” he said.

Smith is from Chicago but is visiting family in St. Louis.

“It’s supposed to snow today, we’re supposed to get five to six, seven, eight inches of snow and 20 degrees. Zero tomorrow and windy. So it’ll be a little worse than it is here,” he said.

Speaking of snow, not much snow will accumulate south of I-70 in both Missouri and Illinois. But a mix of freezing drizzle, sleet, and light snow could make for dangerous roads.

The weather may impact travel north of St. Louis on I-70, I-35, and even I-55 through central Illinois.

Meanwhile, the St. Louis City Street Department is banking on the window between rain and snow to be wide enough that they’ll have time to lay down salt.

“We won’t be able to get out ahead of it and do any treatment ahead of the storm because it is raining so it’ll wash everything away,” said Bob Decker, a maintenance engineer for the Missouri Department of Transportation St. Louis District.

MoDOT is urging drivers to be cautious.

The winter weather could mean low temperatures lingering into Sunday, with temperatures looking like they will be in the low 20’s throughout the day, and getting colder in the evening.

Several counties are under a winter weather advisory until 6 a.m. Sunday.