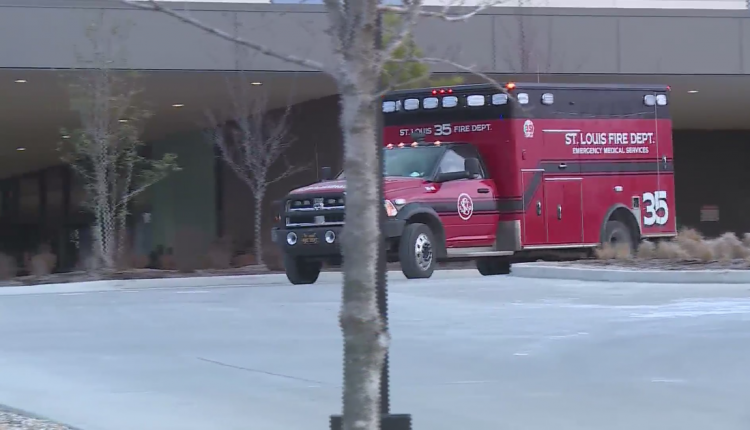 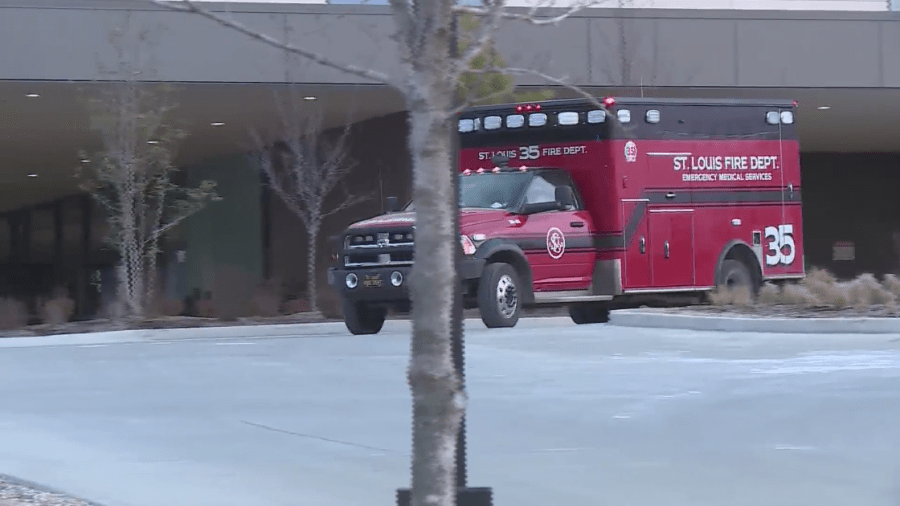 ST. LOUIS — A St. Louis man said it took 10 hours for an ambulance to arrive to help his brother who fell ill Sunday afternoon.

Jesse Shaw said his older brother, Wilbert, is now in the hospital fighting for his life. Shaw said his brother woke up in so much pain, he couldn’t move.

Shaw said he rushed over to his brother’s apartment and called 911 around 2 p.m. He was hoping to see an ambulance soon after that but ended up waiting for hours.

“An hour passed. Two hours passed. Three hours passed,” Shaw said. “I called back just to make sure. Maybe they had the wrong address or something. They said they had the right address, but just didn’t have any vehicles available at the moment.”

The ambulance ended coming around midnight, which was 10 hours after Shaw’s initial call for help.

“The problem we have right now is that there’s just a lack of people,” said Josh Ross, the director for Gillespie-Benld Area Ambulance Service.

He said the long wait times are mostly due to a wider-spread shortage of EMTs and paramedics.

“There was always a good crop of paramedics and EMTs coming out of class — they were eager to get experience and work through the cycle. Right now, we don’t have that. Enrollment is way down,” Ross said.

Ross explained that beyond the enrollment issues, there are not enough staying people saying the profession for very long due to wages and benefits. He admits the issue will get worse before it gets better.

“We’re really reaching a breaking point where you’re going to see people pick up the phone and call 911 for an emergency, and it’s going to be ‘we’re going to get to you when we can get to you,’ and that’s tragic,” Ross admitted.

Shaw said his brother is in the hospital in critical condition. Doctors are still running tests and do not yet have a diagnosis. Shaw hopes that no one else goes through what his family went through.

“Because if this could happen to me, what if something had happened even worse, and there was a loss of life or a fatality because of it,” said Shaw.