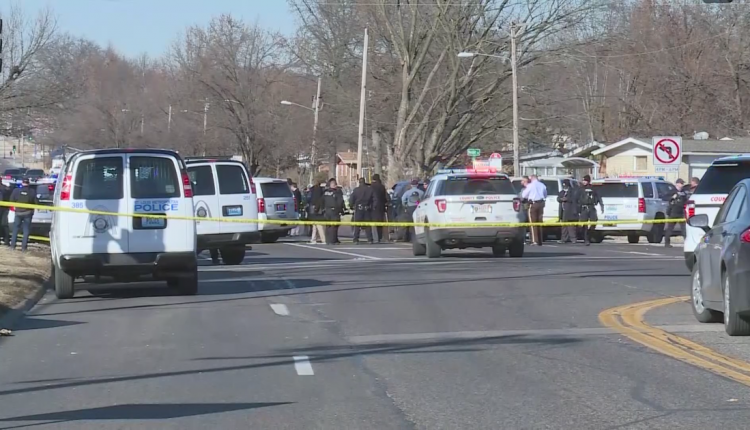 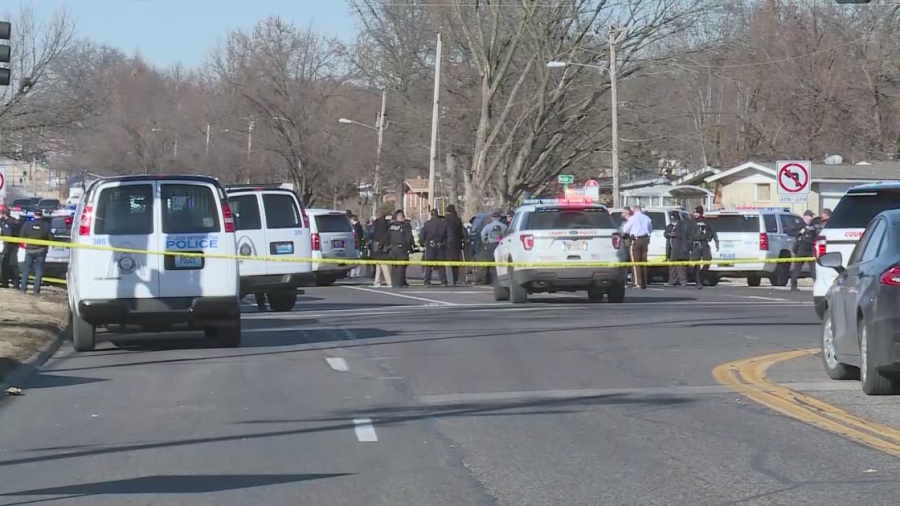 Chief Hayden says two of their officers were arresting a suspect in North County – when a suspect opened fire. One officer was shot in the leg. The other in the chest. Both were taken to Barnes Hospital. The officer shot in the chest is in critical unstable condition. The chief says that officer is doing better.

“I am very thankful and the fact that doctors will tell you that, they have as they near the end of the surgery that he was certainly better off than when he was when he was brought in,” says Hayden.

Chief Hayden also says doctors have moved the officer from E-R to the ICU. “So, we’re encouraged by that — but by no stretch of the imagination is he out of danger,” Hayden adds.

Hayden said the officer shot in the leg is now in stable condition and spoke to his family today.

This comes after two officers were hit by a speeding car Monday on I-64. Earlier today, Chief Hayden getting emotional.

“I’m asking for the public to pray,” said Hayden. “This is a rough time. We just got officers struck by a car the other day. As a matter of fact, one of them is here. We’ve come to grieve with him,” Chief Hayden said with tears in his eyes.

St. Louis County Police still recovering from the loss of their own last month – when Detective Antonio Valentine was killed in a crash.

“We’re going do what we have to. We’re going to come together and support each other in this. But we asked public two to recognize the dangers these officers face every single day and are out here doing their jobs,” says Lt. Col. Steve Sack with the Saint Louis County Police Department.

The police department has not released the names of the officers at this time.

How was Hiring a PRIVATE JET Cheaper than Flying COMMERCIAL?