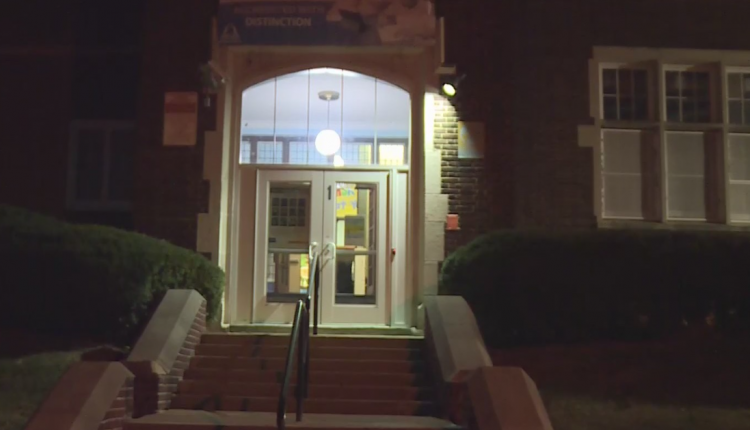 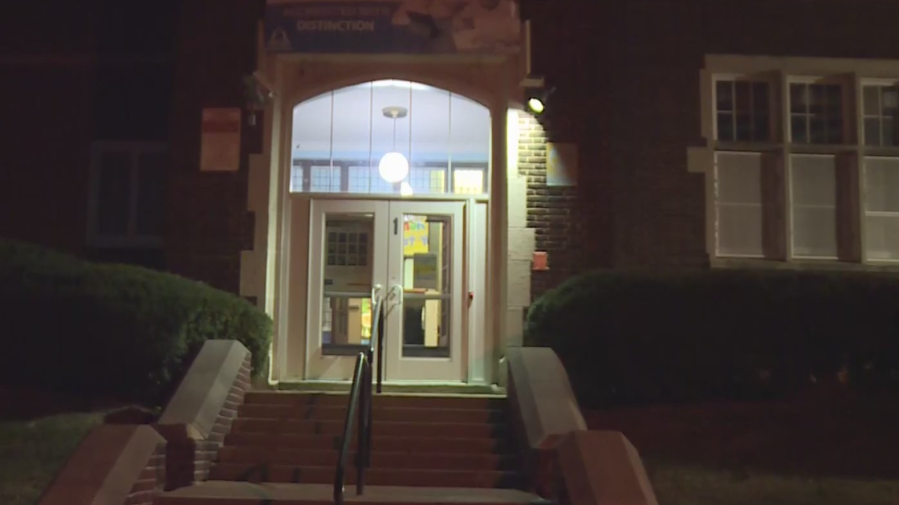 JEFFERSON CITY, MO. — Missouri lawmakers are headed back to the Capitol this week to start the 2022 legislative session and some of the top priorities over the next five months include congressional redistricting, school reform, vaccine mandates, and distributing historic amounts of money.

This upcoming November, elections will be held for multiple offices across the state, including U.S. Senator Roy Blunt’s seat, who is retiring. But before the November elections, lawmakers will need to approve new redistricting maps.

“I’m more concerned about this session than I have been in a very, very long time,” said Sen. Jill Schupp (D- Creve Coeur). “My hope is that at the end, common sense prevails, and we don’t take away local control.”Besides redistricting, another big topic on the agenda, appropriating millions of dollars.

“I don’t know if there is anybody on our side that wants to spend every dime we have,” said Senate Majority Leader Caleb Rowden (R-Columbia). “I just think that’s irresponsible.”

Lawmakers will need to approve a supplemental budget shortly after returning to Jefferson City.

“This year is a little bit different because we have a couple of bigger line items, one of them is Medicaid, which Medicaid is always in the supplemental budget but because of Medicaid expansion still being in the forefront, we will see what folks what to do,” Rowden said. “Then, we also have the pay increase that the governor has proposed for state workers, $15 an hour, which is a fairly large amount of money.”

With the state once again reporting high COVID-19 case numbers and hospitalizations, Rowden and Schupp expect the pandemic still to be front and center.

“I do think it’s possible to be pro-vaccine and anti-vaccine mandate, so I think there is certainly a conversation to be had around that,” Rowden said.

Schupp will reach her term limit after this session. She’s concerned about taking away local control from schools and health officials when it comes to the virus.

“We already see schools closing or delaying in-person start dates,” Schupp said. “The fact that there are still many people denying the importance of a vaccine when we don’t know the long-term ramifications of what getting COVID will mean.”

She has filed legislation this year that would extend health care coverage for low-income women from 60 days after giving birth, to a full year.

“It will help cut our rate of maternal mortality and make sure that we have a healthy mom and therefore a healthy baby and healthy families,” Schupp said. “We want to make sure that during the first year, when more of those diagnoses can be made and treatment can be provided, and she can get herself on a healthy, regular schedule that we are there to support her in doing that.”

Under her bill, Schupp said she’s not sure exactly what it would cost the state but know roughly 6,200 women would need coverage.

“Groups who are not normally on the same side of the aisle, who are working together to get this done,” Schupp said. “groups that are pro-choice and groups that are anti-choice.”

It’s also a big election year, which means lawmakers whose names will be on the ballot in November, will be making a name for themself.

How Dog Walking and Dog Sitting Changed this Physical Therapist's Life (in Hawaii no less!)

Earl Nightingale – The Haves And The Have Nots