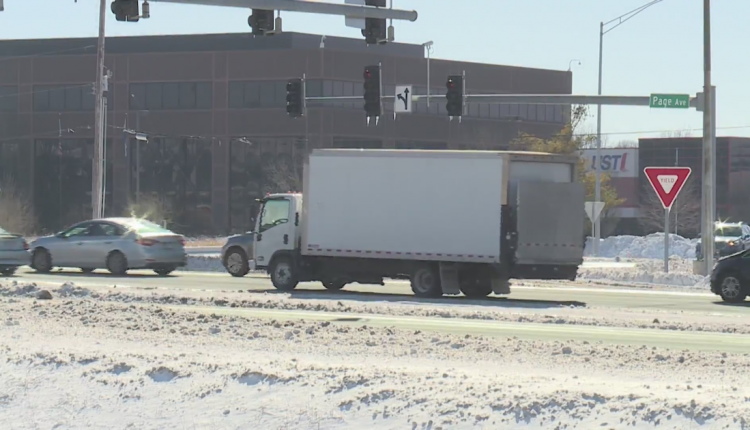 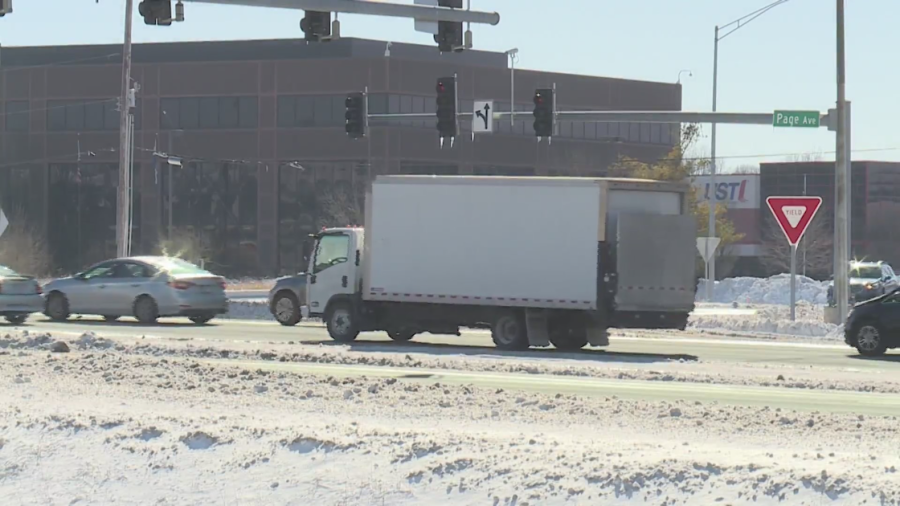 ST. LOUIS — The snow has moved out from the St. Louis region and more people are returning to the roadways this weekend.

After a brutal stretch of dangerous winter conditions over the last few days people say they’re glad to see the roads clear again.

Haley was heading to the gym after the recent snowstorm impacted his regular trip.

“I didn’t drive. I stayed inside. Door Dash was out, so it was nothing but cereal,” Haley said.

Now it’s the aftermath travelers are dealing with, like icy patches.

“The on-ramps are pretty bad. The off-ramps are not so bad,” Haley said.

Howard Danzig of Ballwin said he was glad people avoided the dangerous roadways.

“Made a lot of sense to me, and it was good that they didn’t,” Danzig said.

He added that the snow removal companies did a good job dealing with the inclement weather.

“Be careful of patches that you may run into, but for the most part the roads are really in pretty good shape,” he said

Imported for my body: The African women trafficked to India for sex – BBC Africa Eye documentary