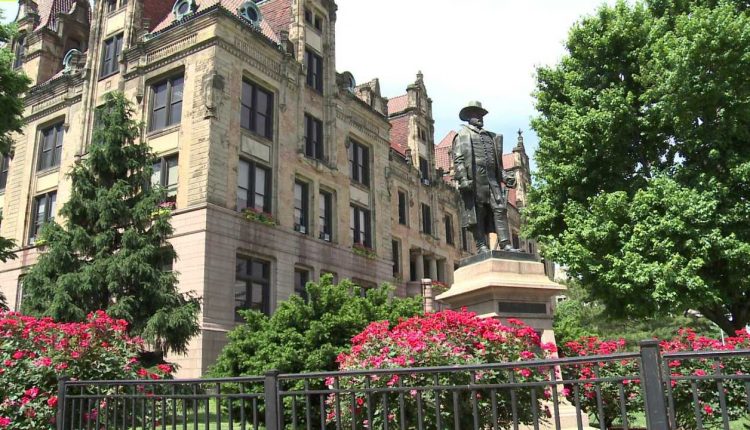 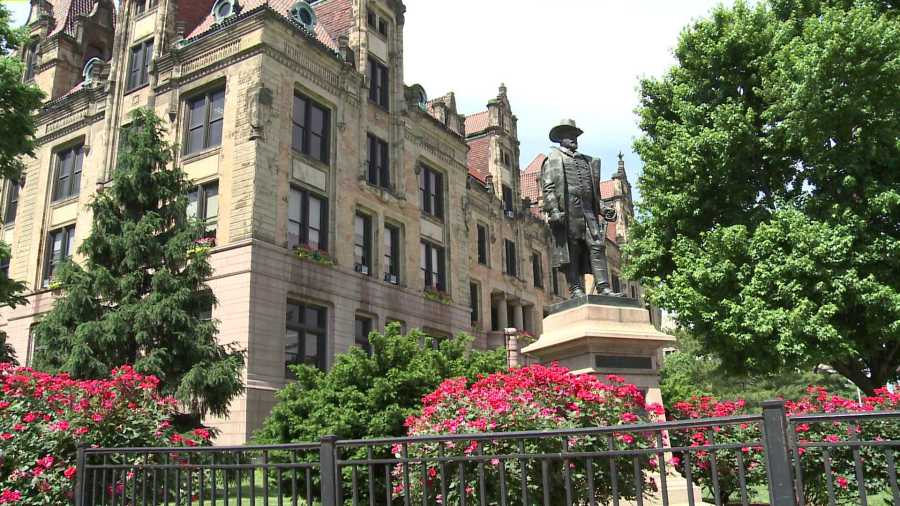 Nick Dunne, a spokesman for the mayor’s office, said the building was evacuated around 11:30 a.m. He said any additional information would come from the St. Louis Metropolitan Police Department.

However, Alderman Joe Vaccaro tweeted the building had been cleared out because of a bomb threat.

This is a developing news story. FOX 2 will have more information as it becomes available.