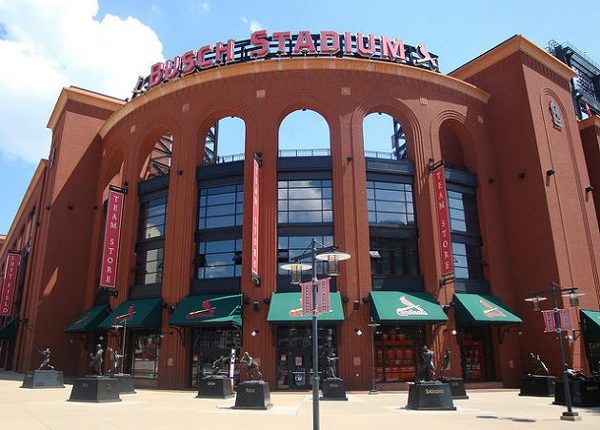 One of the St. Louis Cardinals’ biggest charity events of the year has been cancelled, according to a press release from the organization. The Winter Warm-Up, originally scheduled for January 15 through January 17, will not go on as the Major League Baseball and the players’ union were unable to reach an agreement on a new contract in early December.

The Winter Warm-Up usually features fans interacting with the players on the team, a self-guided tour of the Cardinals Clubhouse and admission to the Cardinals Hall of Fame and Museum. Hotel packages were also offered.

“The Winter Warm-Up is all about the fans interacting with the players,” Bill DeWitt, President of the St. Louis Cardinals and Chairman of the Board of Cardinals Care, said in a press release, “and unfortunately the current circumstances are keeping us from planning the event as usual.”

Refunds are being issued to credit cards fans used at the time of purchase. Michael Hall, Vice President Community Relations and Executive Director of Cardinals Care, said the organization looks forward to hosting the event next year.

The St. Louis Post-Dispatch reported that the players’ union expressed hope that after the holidays, formal negotiations would begin.

Fans can still participate online for a raffle, however. Four “Early Bird” prizes are currently offered, featuring four autographed baseballs. Half of the jackpot from the raffle will go to the winner and half will be donated to Cardinals Care youth programs. Visit cardinals.com/5050 for more information, as well as to sign up.

Poll: Majority say they are worse off financially than a year ago | National Report