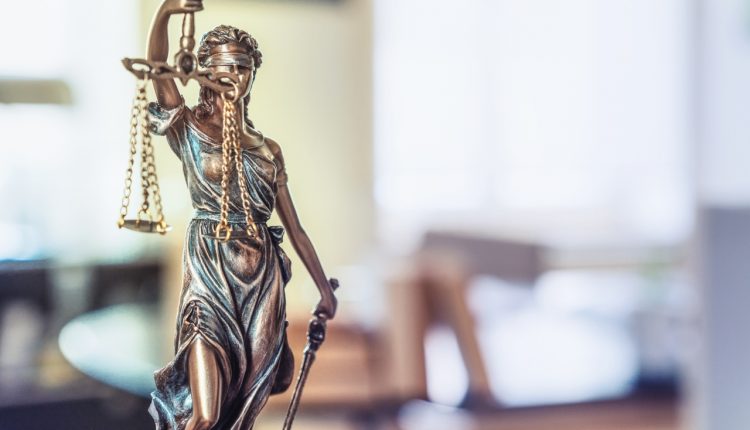 St. Francois County man accused of threatening to blow up a school

According to court documents, the incident occurred Monday, Feb. 7 on the grounds of Assumption Catholic Church on Mattis Road.

A report filed by a St. Louis County police officer says Randy Brown approached church employees in need of assistance. When the employees asked what sort of assistance he needed, Brown allegedly became irate and threatened to harm himself and others. He also claimed he would blow up the nearby Assumption Parish School.

As a result, the church and school went into lockdown and the church employees contacted the police.

Brown was arrested near the school campus. He was charged with one count of first-degree making a terrorist threat. He remains jailed on a $50,000 cash-only bond.