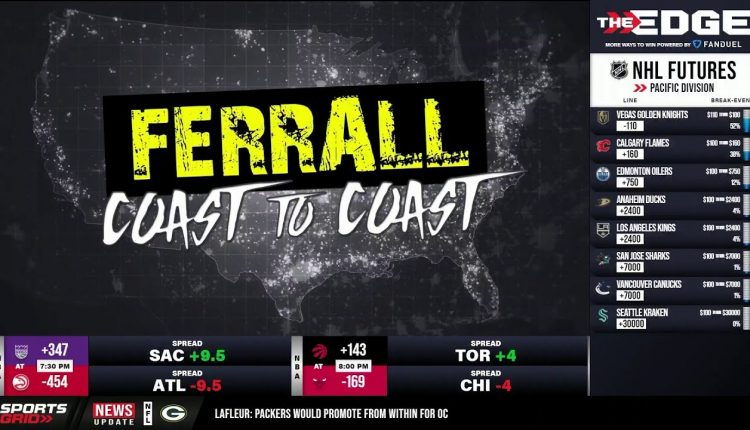 Scott Ferrall and Mike Carver are back for another mid-week edition of Ferrall Coast to Coast! Tune in as the guys recap the wild Tuesday night NCAAM slate and preview the Wednesday night action as well as recap some of Tuesday’s best NBA games including the Clippers’ comeback win over the Wizards, the Nets loss to the Lakers in Brooklyn and Nikola Jokic’s dominant 28 point, 21 rebound performance against the Pistons! Sporting News’ Mike DeCourcy joins Scott in the first hour to share his thoughts on Louisville’s firing of head coach Chris Mack and preview the Wednesday night college hoops action in the Big East between the #17 Providence Friars and #21 Xavier Musketeers as well as the #22 Marquette Golden Eagles and unranked Seton Hall Pirates! George Kurts joins Scott in the second hour to give his takes on the NFC & AFC Championship matchups this coming weekend between the 49ers and Rams and Bengals and Chiefs!