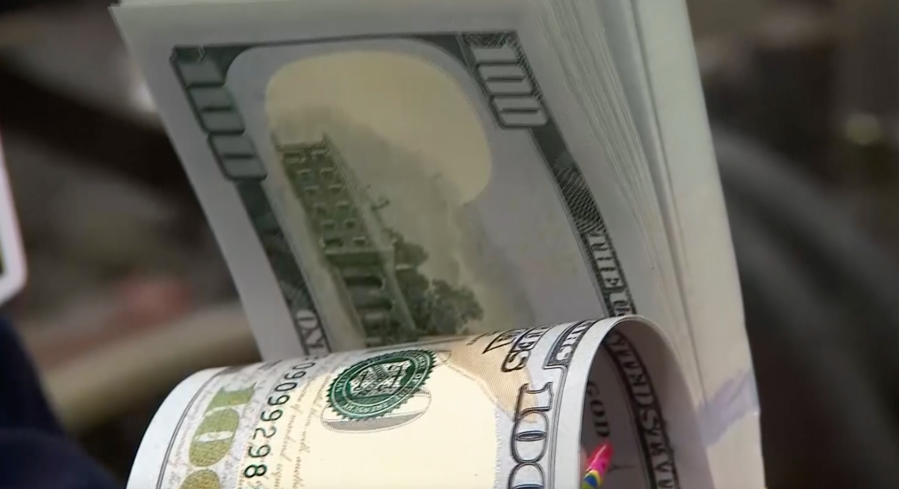 Someone in Missouri won $2 million from a scratchers ticket

The man went to pick up a snack at the Murphey Oil convenience store in Warsaw when he purchased a scratcher ticket. He was with his wife in the car, scratching the ticket, when they realized it was a $2 million winner.

The player tells the Missouri Lottery that he plans on using the money to turn his dream into a reality. He plans on starting a business.

“I’m going to invest this money into a business and turn it into more money,” he tells lotto officials.

The odds of winning anything in this game are around one in three. There is another ticket worth $2 million out there somewhere.

The Indian Data Science Fad – Please save yourself from this mistake