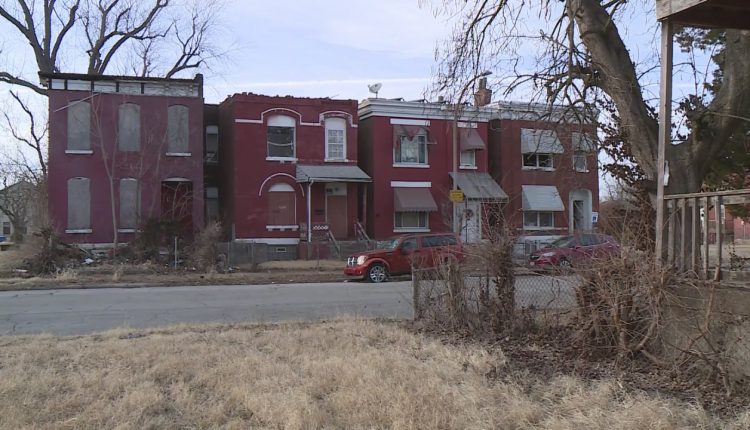 Some residents worry new NGA campus in north St. Louis will push them out 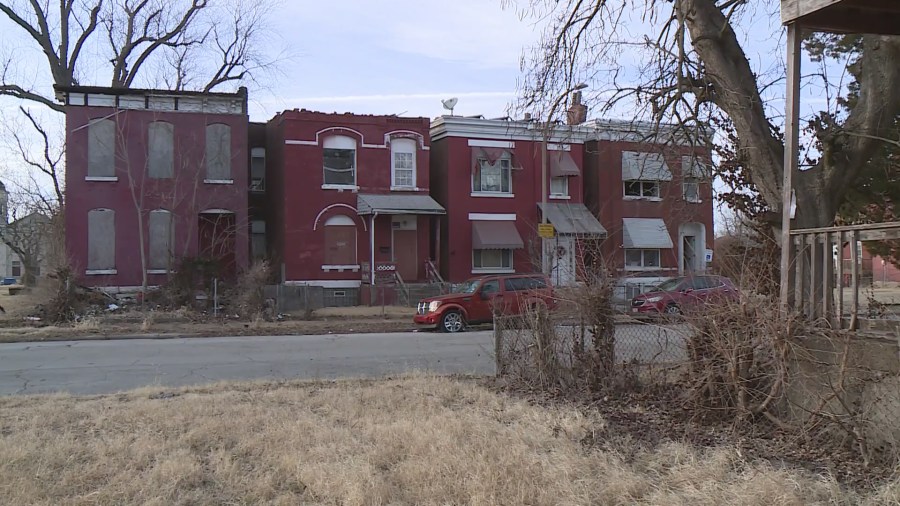 ST. LOUIS — For decades, parts of north St. Louis have been underdeveloped, and a nearly $2 billion government-funded development could change the landscape.

“North City is the final frontier of opportunity for this city,” said Lance Knuckles, the director of strategic growth and development for the St. Louis Development Corporation.

The West Campus of the National Geospatial-Intelligence Agency is the economic driving force that will bring thousands of new jobs, businesses, and residents to the JeffVanderLou Neighborhood, Old North St. Louis, and Hyde Park.

Coopers has been in her home for nearly 35 years and doesn’t want to be pushed out.

“The money swing. It’s about the money, and the ones that are trying to come in, they got way more money than we do,” Cooper said.

Knuckles said Project Connect is focused on keeping residents like Cooper in their homes. Meetings are being held and a plan is in place.

“You’ve just gotta hope that something’s going to change because they’ve got reason to not trust what the city officials say. They’ve been around, and they’ve heard it,” Logan said.

“It was one of the first communities in St. Louis where black people were able to own their own home. If we’re not careful, because we’ve seen it happen before, gentrification can take place,” Logan said.

St. Louis City Alderman Brandon Bosley said he knows people from outside will be looking to buy occupied residences with outright cash. Bosley tells them now’s not the time to sell.

Knuckles added: “I know we have the right spirit in this city to do it. It’s a matter of us all forgetting our own egos and coming to the table to say. We all are not going to be the savior, but we all can contribute to this city being revitalized.”

The Latest News on Sportstime on Sports 56