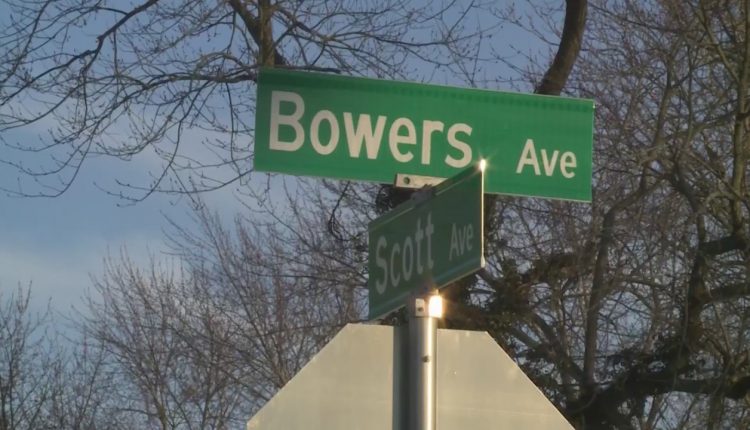 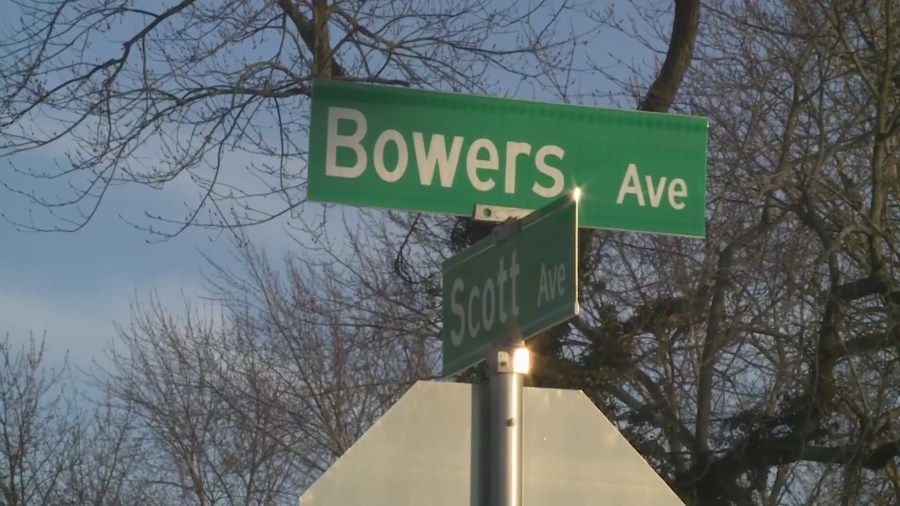 The incident happened in the 1200 block of Scott Avenue in Spanish Lake just before 11:30 a.m. Sunday. Both girls were rushed to the hospital with gunshot wounds in their lower extremities.

One child is in critical condition, while the other’s injuries are non-life-threatening.

Police said the sisters found a parent’s gun in a coat and accidentally fired it inside the home.


Top Stories: States sending the most people to Missouri

“The two children found the firearm at home, which is exactly what we are trying to prevent by telling people to keep their firearms unloaded. Lock and store the ammunition elsewhere,” said Lock it for Love volunteer Andrea Bauman.

Lock it for Love is a volunteer-based program that educates the public about firearm safety and distributes free gun locks. It’s run by Women’s Voices Raised for Social Justice.

“It’s very sad because it does not have to happen. Kids are so innocent but so curious,” said Bauman. “They don’t know the harm it can cause.”