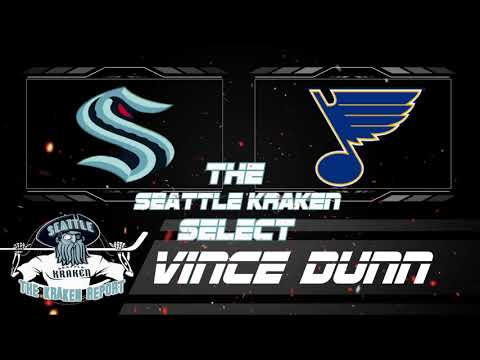 Introducing The Kraken Report a channel dedicated to bringing you up to date Seattle Kraken hockey news daily! SEATTLE WE DID IT!!!! The Seattle Kraken are a professional ice hockey expansion team based in Seattle, Washington, and will begin play in the 2021–22 National Hockey League season. The team will compete in the NHL as a member club of the league’s Pacific Division in the Western Conference. #seattlekraken #seattlekrakenexpansionndraft #vincedunn

65 Million In Northeast Brace For Winter Storm This Weekend