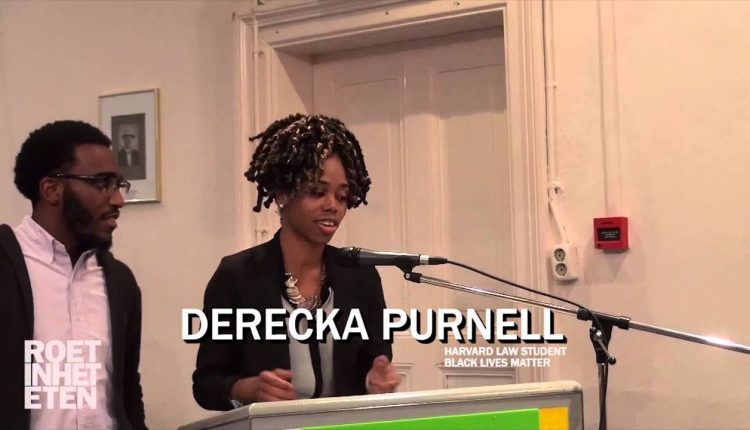 Across the world new generations of young people are rising up to challenge different forms of injustice, inequality and racism in their societies. #BlackLivesMatters in the US has sparked a new 21st century movement in the United States mobilizing hundreds of thousands of people. In the UK students and staff challenged eurocentrism in the curricula through the Why is my curriculum white campaign. In the Netherlands the anti-Black Pete campaign sparked a national debate about racism and discrimination in Dutch society.

These 21st century movements and actions have been able to raise the awareness and put their concerns ont he political agenda. But how can we make the next step from protest to policy? What strategies can we use to mobilize people and advocate for effective policy change?

Host:
Quinsy Gario became well known after his performance art project on the Dutch blackface figure Zwarte Piet landed him in jail in 2011. After that he has been in the spotlight as a leading figure that is applying creative, social, political and juridical pressure to change the way the Netherlands combats racism and exclusion. He has an academic background in Theater, Film and Television studies and specialized in Gender Studies and Postcolonial Studies. He is currently working on creating safe spaces in which discussions can be centered around the knowledge production of those marginalized in Dutch society.

Derecka Purnell is Harvard Law student and co-founder of the Young Citizens Council of St. Louis, which seeks to build community and hope amidst the tragic shooting of Michael Brown. She leads actions on campus, including library shut-downs, classroom walk-outs, and silent demonstrations. She also recruited students for legal observing during Black lives matter protests in Boston, Baltimore, and St. Louis.

Nyle Fort is a minister and Ph.D student in Religion and African-American studies at Princeton University. His work lies at the intersection of education, transformative justice, and youth development. He supported local protests in Ferguon, to build the Movement for Black Live. In addition, he created “Seven Last Words, Strange Fruit Speaks”, a liturgy commemorating the last words of black people killed by police or vigilantes

Adam Elliott-Cooper (UK) on the student campaigns Dismantling the Master’s House/Why is My Curriculum White?
Adam Elliot-Cooper is student and activist. He works at the philosophy department at UCL and is a PhD student at the University of Oxford. Elliott-Cooper has worked for a number of black grassroots organisations, and researched how black communities in the UK are organising to defend themselves from the police