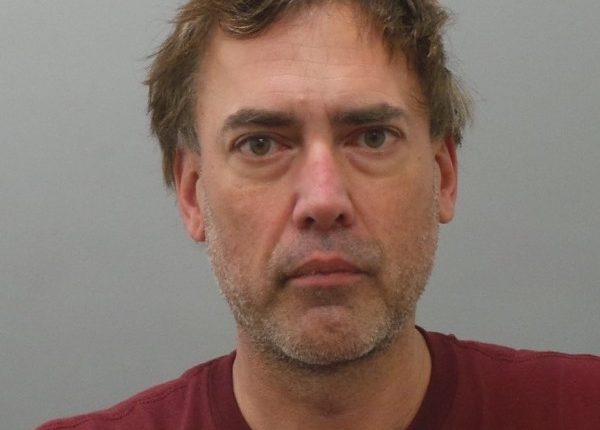 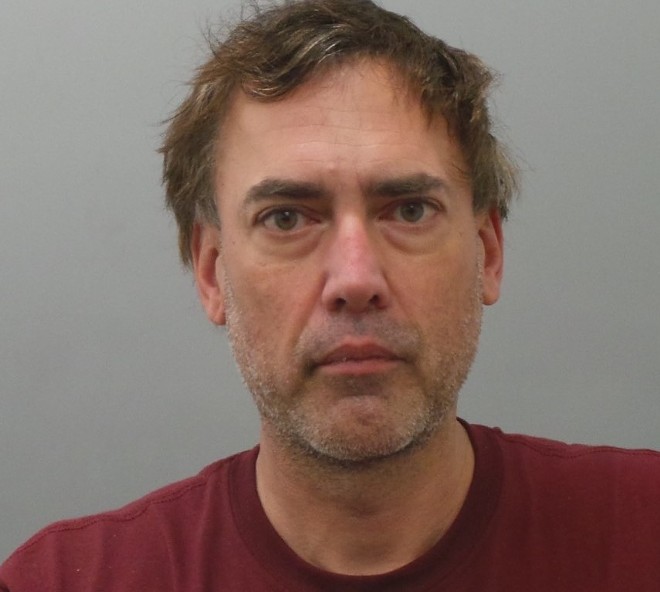 Robert Merkle, who spent two years in prison after sending women rape threats, is back in jail, accused of harassing a St. Louis County woman.

Now 53, Merkle terrorized multiple women over several years until his arrest in 2017. His list of victims — typically white women between ages 20 and 40 — included ex-girlfriends, women he met on dating or other social apps and some whose connections to the serial harasser were known only to him.

In strings of messages and texts, Merkle explained in terrifying detail his plans to rape or otherwise attack the women.

He was sentenced in 2018 to twelve years in prison for three felony and three misdemeanor harassment counts, but he was allowed to serve the sentences simultaneously and was released to parole after about two years and two months.

On Thursday, Merkle was arrested by Town and Country police who say he texted rape threats to a woman he dated briefly in 2014. He claimed he had a key to her home and would break in and attack her, according to court records. The woman called the police. When officers showed up at her door, Merkle sent another message, warning her to stop calling the police for help, the probable cause statement says. St. Louis County prosecutors are pursuing a felony harassment charge against Merkle, whose listed address was for a transitional housing shelter in St. Louis.

A detective noted Merkle’s long history of making similar threats. In recent days, KSDK reported that they had spoken to women who said that he had been threatened by Merkle, even while he was on parole. His parole is now finished. One woman from Georgia told the news station that she’d never even been to Missouri and had no idea why Merkle started targeting her.

Merkle is now being held in St. Louis County Jail. In arguing for him to be held, police said he posed a threat to the Town and Country woman and the larger community. His bail was set at $75,000 cash.

We welcome tips and feedback. Email the author at [email protected] or follow on Twitter at @DoyleMurphy.