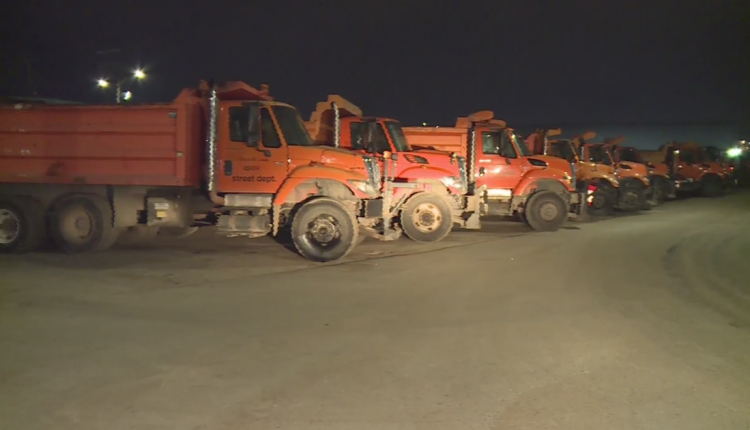 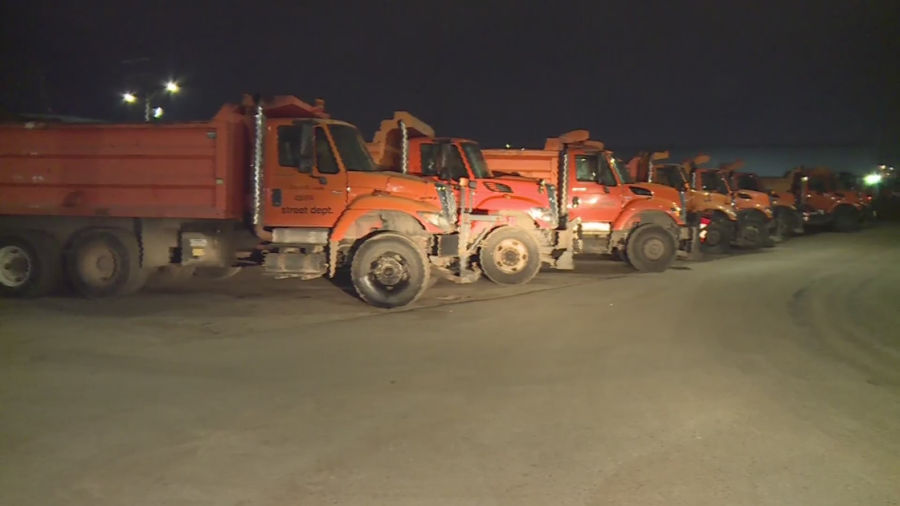 ST. LOUIS — The timing of the latest round of winter weather for the St. Louis area could cause some delays during the morning rush hour.  Many area road crews were resting Wednesday night in anticipation of treating surfaces early Thursday morning.

“We like to be out about an hour or two before the actual precipitation hits the ground,” said Joseph Monroe, the engineer of operations for the Illinois Department of Transportation’s District 8.

He said as of Wednesday night, it was possible some of the southern areas of the district would see enough snow to also require plowing.

“It’s that trace to one inch that’s really tough because your plows can actually smash it down and make it slicker,” said Monroe.  “I would encourage everyone to be prepared for a little bit of a tricky commute depending exactly on how quickly it unfolds the actual temperature and where you are.”

He said IDOT utilizes pavement sensors and video cameras to help monitor conditions.  He asks drivers to give plow workers plenty of room on the roads.

In Missouri, MoDOT is also asking drivers to use caution.  For some recently hired workers, this will be their first storm.  The agency is still several hundred people short of where it would like to be statewide when dealing with a winter storm.

“If the snow starts sticking to the roads, we will start treating immediately and try to prevent that from turning into ice and keep those roads just wet,” said Bob Becker, MoDOT St. Louis district maintenance engineer.

“We’re not expecting a major event, but it is an event,” said David Wrone, public information manager for St. Louis County Department of Transportation.

He said the extreme cold will present an additional challenge.

“When it’s colder, we pre-treat our salt with calcium chloride,” said Wrone.  “That enables it to act more efficiently in cold temps.”

A spokesperson for the City of St. Louis said any actions taken by street crews would be determined by how the weather forecast plays out early Thursday morning.

The St. Louis Blues lookalike cam is too much 😅 | #shorts