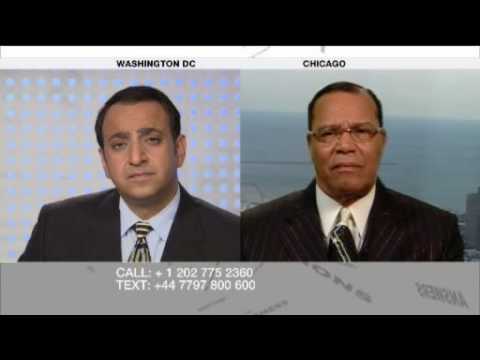 On this episode of the Riz Khan Show we speak to one of the most influential and controversial voices in black America – Nation of Islam leader Louis Farrakhan.

A huge amount of attention has focused on the historic nature of Barack Obama’s US presidential victory.

For many it represents what the American dream is made of – a first generation African-American man has been elected to hold the highest office in the country.

President-elect Obama is riding on a tide of public confidence that he will improve the country’s economy, government, foreign policy and race relations.

While many celebrated in the United States and overseas, one civic leader in Obama’s hometown warned that, despite an energy and a “oneness of spirit” not seen before, the country remained “divided and polarised.”

Amtrak to reduce Missouri service to 1 daily round trip