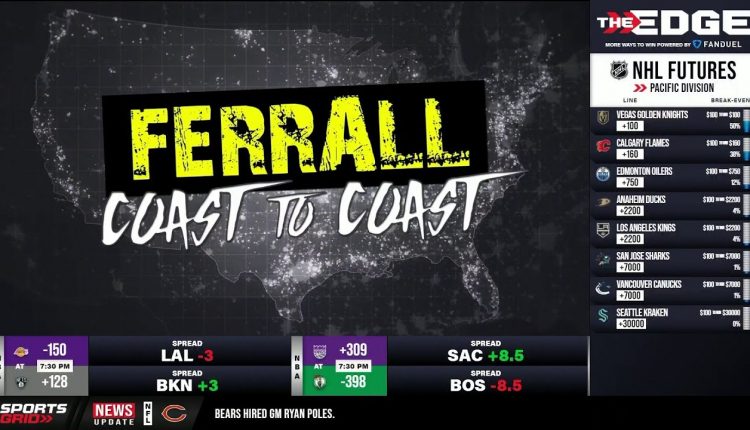 Scott Ferrall and Mike Carver are back for another Tuesday episode of Ferrall Coast to Coast! Tune in as the guys react to news that Sean Payton is stepping away from head coaching duties for the Saints, look ahead to the NFC & AFC Championship matchups, recap the Monday night college hoops action and preview the Tuesday night NCAAM slate and much more! Rick Horrow steps in with Ferrall to discuss the Australian Open, BetMGM’s updated revenue reports, the current state of discussions between the MLB and Players’ Association! Dennis Bernsetein joins in the second hour to discuss the New York Islanders, New York Rangers, Colorado Avalanche and everything across the NHL!

One in custody after police chase ends in Granite City, Illinois