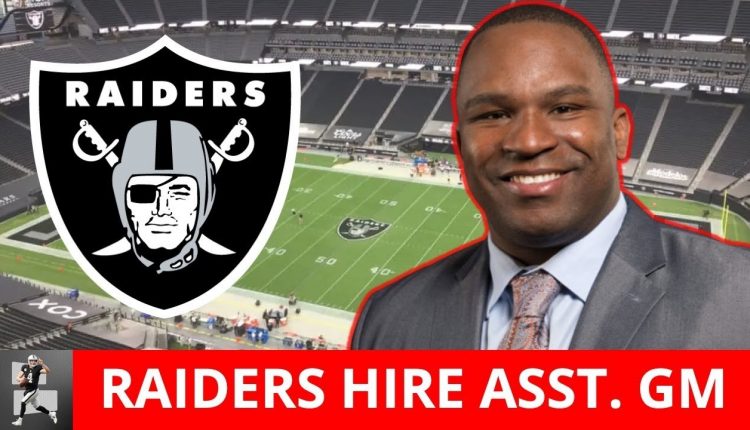 BREAKING Las Vegas Raiders news today: Champ Kelly has been hired as the Las Vegas Raiders assistant GM and Edgar Bennett is staying on the coaching staff as the wide receivers coach with new Raiders head coach Josh McDaniels. Dave Ziegler was hired as the new Raiders GM earlier this week and now has his number 2 in Champ Kelly. Also, Bo Hardegree has been hired as their new QBs coach. The Raiders have made a handful of changes in the front office with a new regime coming to town led by Raiders head coach Josh McDaniels. Raiders Report host Mitchell Renz breaks down the latest Raiders news and rumors on today’s show so be sure to watch it all!

This video was filmed during NFL Daily, part of the live NFL coverage on @Chat Sports!

Never miss Raiders news when you are subscribed to the #1 Las Vegas Raiders YouTube channel out there: https://www.youtube.com/raidersreport?sub_confirmation=1

Subscribe to Chat Sports for more videos from host Mitchell Renz around the 2022 NFL offseason: http://www.youtube.com/chatsportstv?sub_confirmation=1