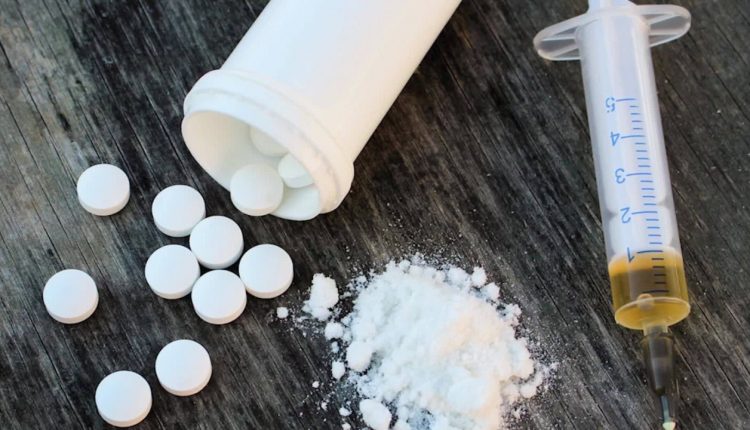 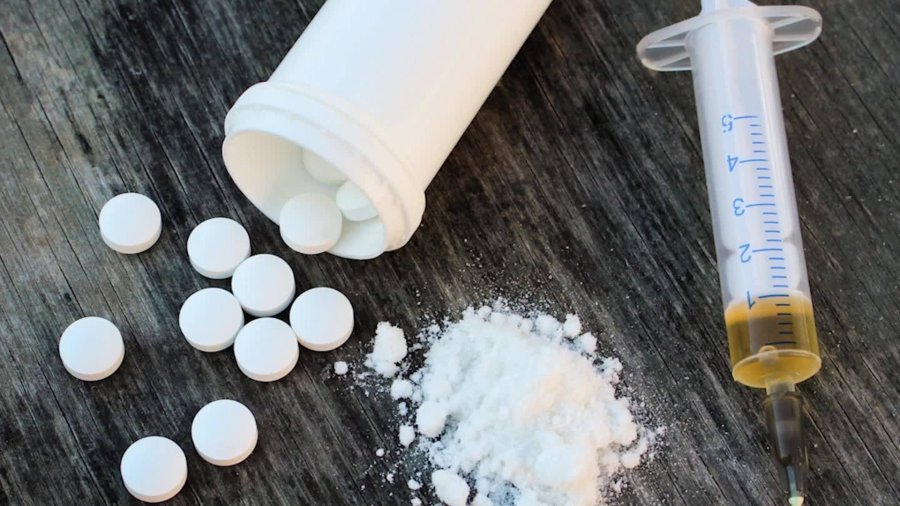 ST. LOUIS – Investigators with the St. Louis Metropolitan Police Department say a sixth person has died of a drug overdose after several individuals were found to have overdosed.

On Saturday, St. Louis police and firefighters responded to overdose calls between 3:19 a.m. and 1:30 p.m. at residences in the 4300 and 4400 blocks of Forest Park Avenue.

Eight people, seven men and a woman, were suffering from overdoses. Five of the men and the woman were pronounced dead. The other two overdose victims were taken to the hospital.

Two EMS firefighters were also hospitalized over possible fentanyl exposure but they were released in good health a short time later.

The victims’ names have not been released.

TRG 45 | The Economic Power of Relationships with Fred Reichheld