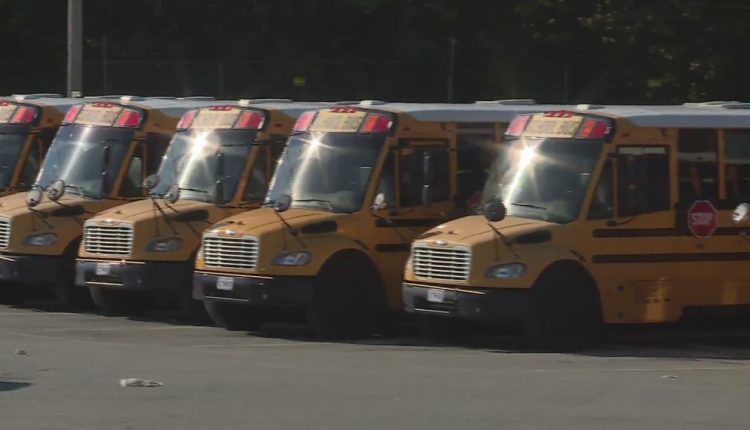 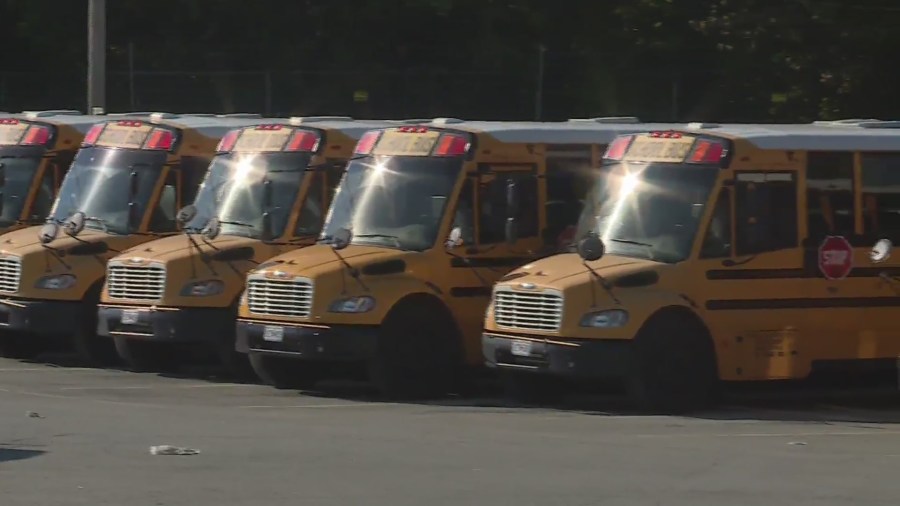 ST. LOUIS — It’s a new year but parents in the St. Louis area are still struggling with the same problem — getting their kids to school when there is a bus driver shortage.

Some kids are still being left stranded at school bus stops because of buses that don’t show up. Officials said the driver shortage has created a nightmare for them.

Parents said they often can’t get any direction of what to do when the buses don’t show up. There were supposed to be cabs sent to pick up the children, but often that doesn’t work either.

Some parents who called FOX 2’s Elliott Davis are beyond frustrated. It is a problem that’s hitting school districts throughout the St Louis area from Parkway to East St Louis.

The superintendent of the St. Louis School District, Dr. Kelvin Adams, said he’s spent an extra $1.5 million trying to get more buses and cabs to ease the problem.

He said any given day as many as 200 students may be impacted by drivers not showing up. He also said the district is likely to change bus companies next semester.

Adams said he doesn’t know what else to tell parents about this situation. He’s just hoping they’ll be patient with a problem he said is beyond the district’s control and is one impacting school districts nationwide.