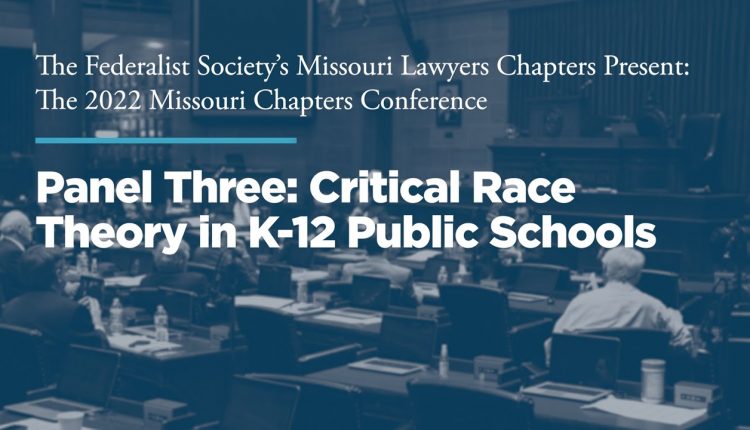 Public K-12 schools across the country have introduced elements of critical race theory into their curriculums. The Biden Administration has produced a federal rule that would prioritize funding for history and civics programs shaped by CRT. Meanwhile, lawmakers in 16 states have introduced or passed legislation seeking to limit the teaching of critical race theory within public institutions. And parents across the country have pushed back against school boards adopting CRT and filed litigation to that effect. What is critical race theory? And are states and localities within their rights in designing and limiting curricula and what can and cannot be taught in public schools, or do laws that do so potentially violate First Amendment rights or other applicable law?

As always, the Federalist Society takes no position on particular legal or public policy issues; all expressions of opinion are those of the speaker.

The British Pound Collapses: This is insane & Extremely Dangerous!