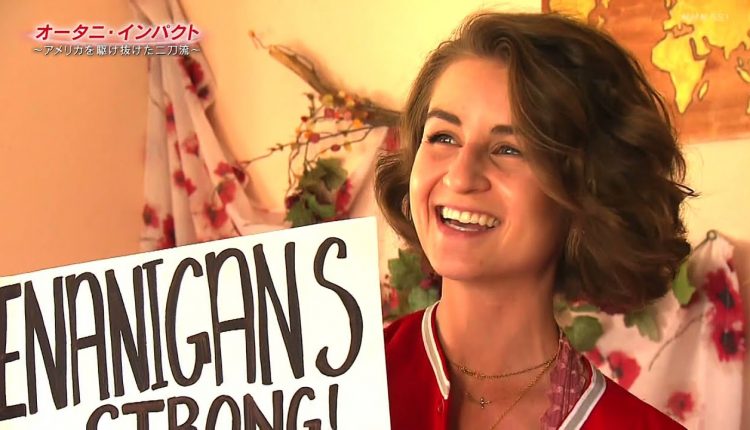 OHTANI IMPACT – The Impact of Two-Way Player Throughout MLB

Shohei Ohtani, a two-way star, hit 46 home runs as a hitter and won nine games and struck out 150 as a pitcher. He thrilled baseball fans across North America.

What was it about him that captured people’s hearts? This is an interview with Shohei Ohtani, a two-way player who has captured the hearts of all baseball fans.

Ohtani has won many awards, including American League MVP, and is the second baseball player in history to be selected as one of Time Magazine’s 100 Most Influential People in the world for 2021.

The economic impact of the man who changed the rules of the traditional All-Star Game is said to be between $100 million and $200 million.

What is it about this man that has captured the hearts of Americans, the mother country of baseball? This is a look back at the year of his impact, based on the voices of the people.