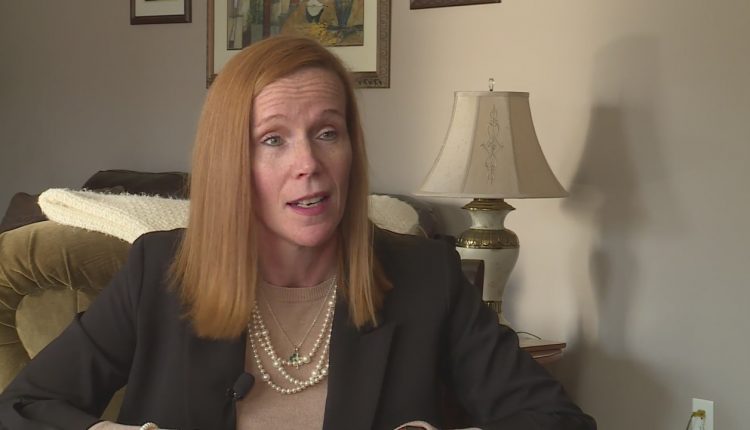 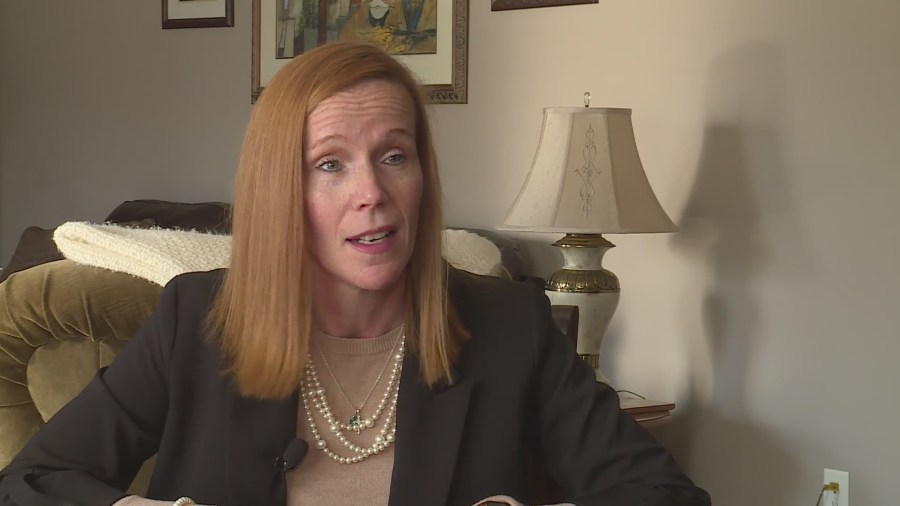 O’FALLON, Mo. — The O’Fallon, Missouri, City Council is set to vote Thursday on whether to impeach Councilwoman Katie Gatewood.

She talked exclusively with FOX 2’s You Paid For It investigator Elliott Davis about the case that she calls unfair and a waste of taxpayers’ money.

Gatewood is accused of interfering with a former O’Fallon Police Chief by questioning his decisions. She’s also accused of lying to the Council about the identity of a whistleblower who was giving her information about the police department and chief.

The Council brought in a special attorney to handle the case for the city. Gatewood and her Attorney have also been trying to get three Councilmen thrown off the impeachment board, who they said are biased against Gatewood and have made a public statement as to their positions

Man does a First Amendment Audit after stumbling upon this…