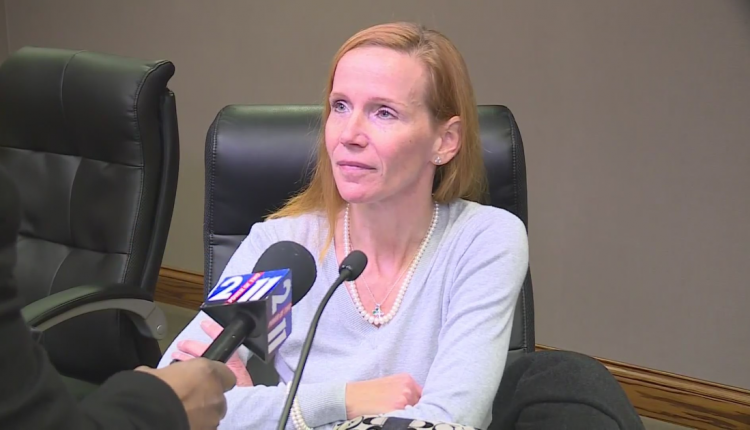 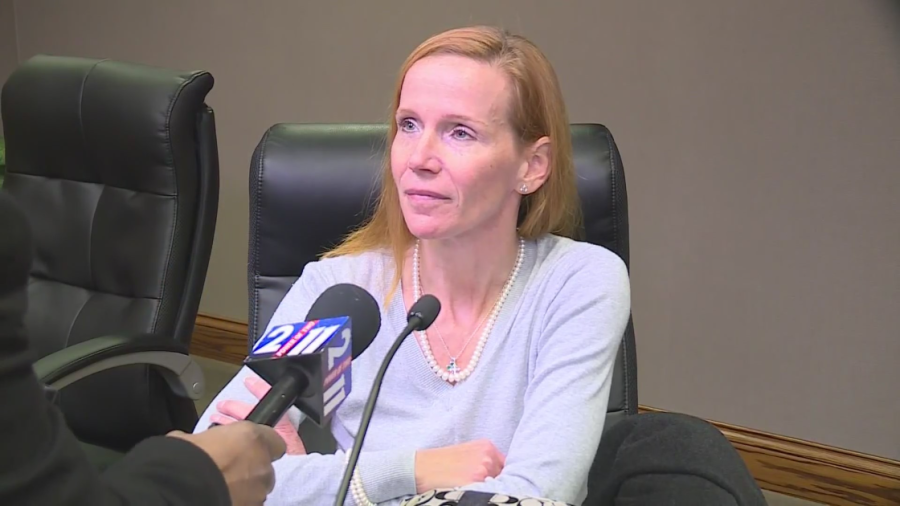 O’FALLON, Mo. — The O’Fallon, Missouri, City Council voted Thursday to impeach Councilwoman Katie Gatewood and to remove her from the Council effective immediately.

Gatewood’s lawyer made a last-ditch effort to try to get a federal injunction to block the impeachment hearing, but that effort failed. Instead, the meeting went forward and the Council voted 6-1 to remove Gatewood.

She was accused of questioning the decisions of a firmer O’Fallon police chief and lying to the Council about the identity of a whistleblower who was giving her information about the police department and the chief.

The Council spent $161,000 pursuing the impeachment.

After the vote, Gatewood’s lawyer said they’ll go back to federal court to try to get a judge to put her back in her seat. For now, she’s off the Council.