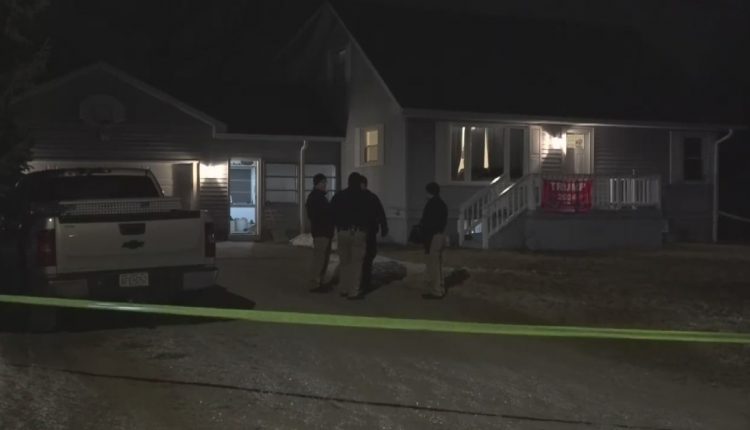 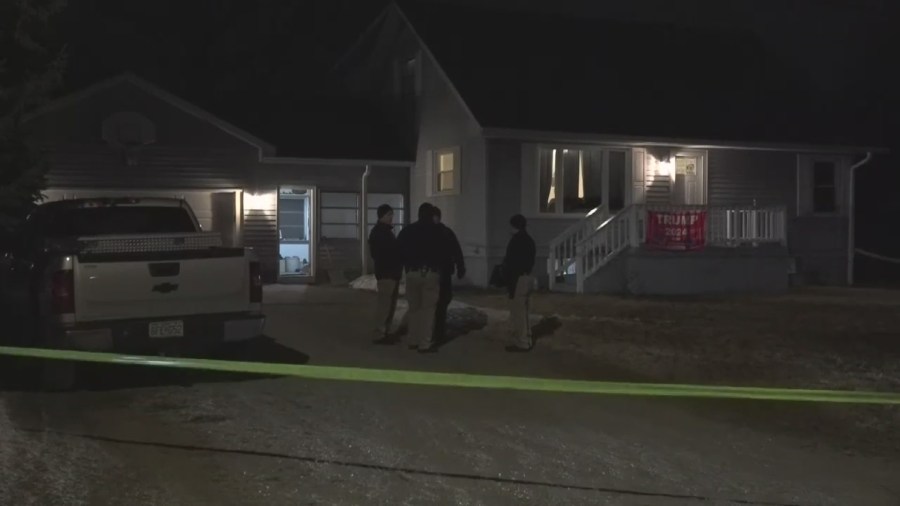 ARNOLD, Mo. – After spending several days on life support for COVID and double pneumonia, former Arnold Police officer Ryan O’Connor is now beginning to breathe on his own.

O’Connor was shot in the line of duty and was nearly killed in December 2017. He was shot in the back of the head by a burglary suspect. O’Connor was transporting the suspect to the police station when the suspect, 29-year-old Chad Klahs, shot himself in the head after shooting O’Connor, and later died. O’Connor was rushed to St. Anthony’s Medical Center with “life-threatening injuries.” But made it through surgery.