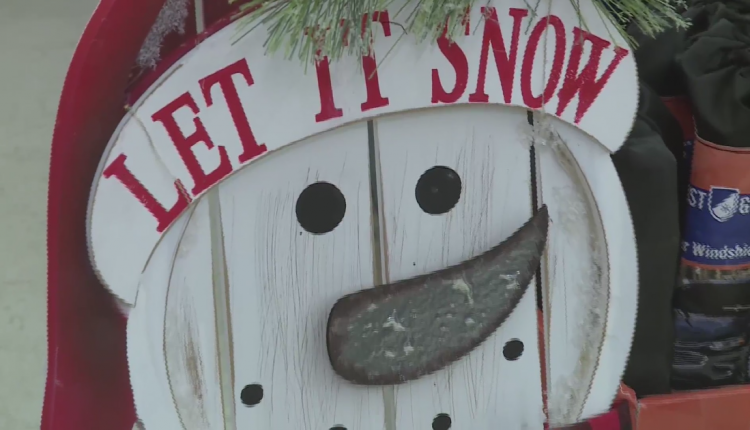 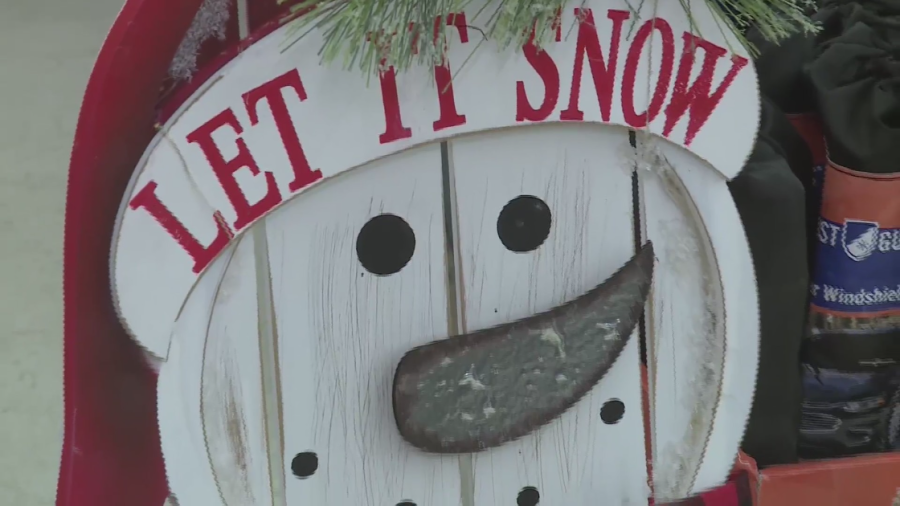 ST. LOUIS – After a somewhat mild December, the first day of January proved to be a soggy start to the new year.

Cold temperatures combined with rain can prove to be a deadly combination on roadways, driveways, and other cemented areas people frequent.

“We have had a pretty forgiving December so far, but now that winter is like threatening to be here next week, I can see it starting to pick up,” Brentwood Westlake Ace Hardware Manager Shelby Spear said.

There’s even salt to protect your pets.

“A big fan favorite around here is Paw Pal because a lot of people have pets. It doesn’t irritate your dog’s paw,” Spear said.

Jay Kelley of Brentwood has spent most of his life in the St. Louis Region and had fond memories of sledding as a kid and making sure cement areas were safe.

Kelley said that was a long time ago though and things have changed.

“About five years ago, you could always predict St. Louis weather. You knew it was going to be cold in January and February and it was going to be kind of mild in September. Now I wouldn’t be surprised to see a hurricane coming through,” Kelly said.

Kelley has seen his share of brutal Missouri winters and had a simple suggestion ahead of this the coming week.

“Right now, due to unpredictability, preparation is everything,” Kelly said.

The Fugitive a Dateline Special pt 2