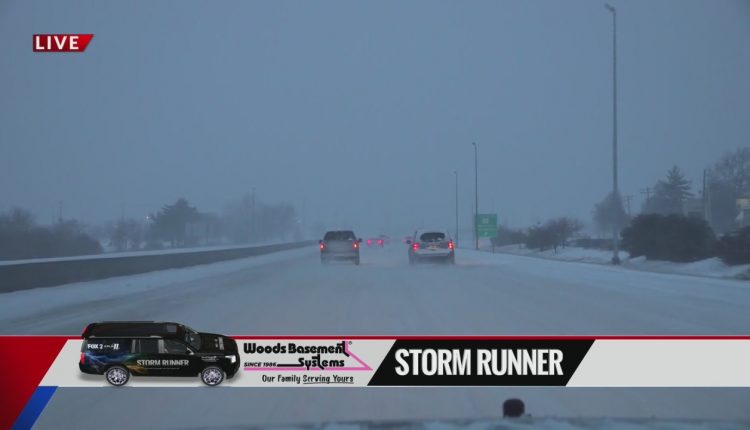 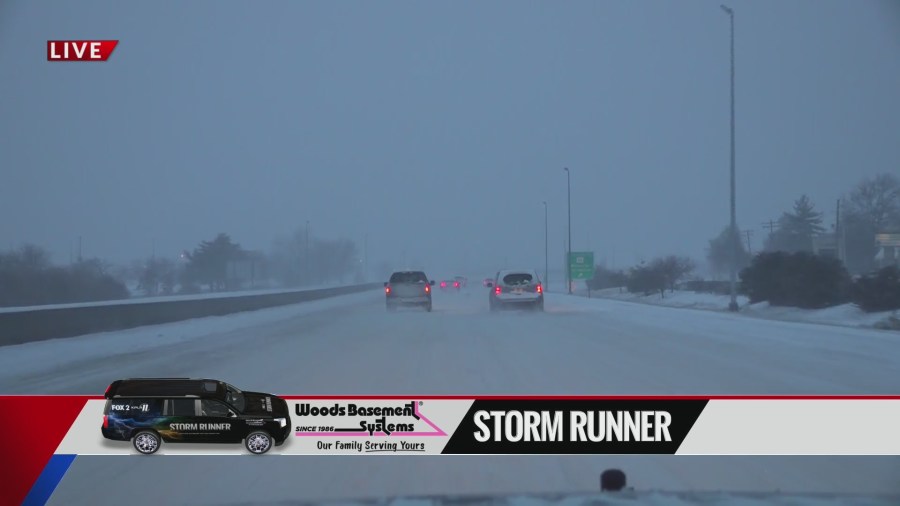 ST. LOUIS – MoDOT officials say they need people to avoid travel as snow continues to accumulate so they can clear the roads.

MoDOT said they are focusing on clearing highways and high volume routes first such as I-64 here in Town and Country. They said it will take crews longer to clear main roads because there simply are not enough crew and resources.


Top story – How much snow will fall in St. Louis, and when?

According to the National Weather Service, the St. Louis area will see dry fluffy snow continue to fall Thursday. Periods of fairly heavy snow will happen during the morning hours. The area is looking to get 3 to 5 inches of snow and 30 mph wind gusts. The winds will be lighter in the afternoon.

On Wednesday night, there was a deadly crash in Pulaski County. There, a driver slid off the highway and hit the side of a bridge. Ramps, intersections, bridges, and overpasses are areas of concern. Plows don’t typically get to those areas right away. MoDOT said three problem areas were in spots along 70 in Lake St. Louis and Warren County.