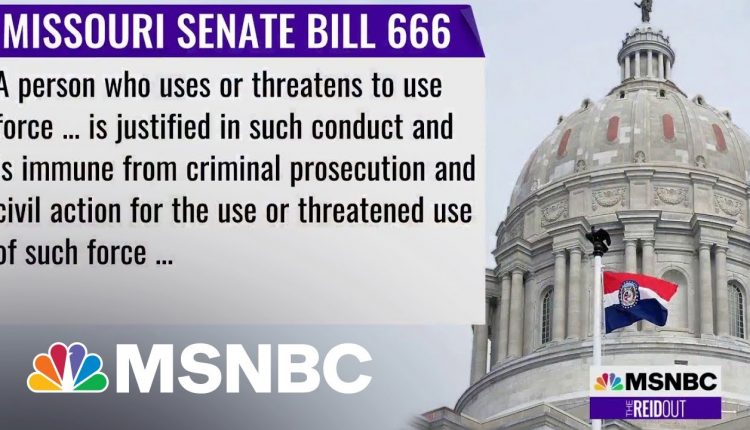 A Missouri bill that critics call the ‘Make Murder Legal Act’’ is now being debated. If passed, it would result in murders being considered justified if the perpetrator claims self-defense–and it will prohibit police from detaining those suspected of violence as long as they make that same claim. Joy Reid and her panel discuss.
» Subscribe to MSNBC: http://on.msnbc.com/SubscribeTomsnbc

Why China and Australia compete for supremacy