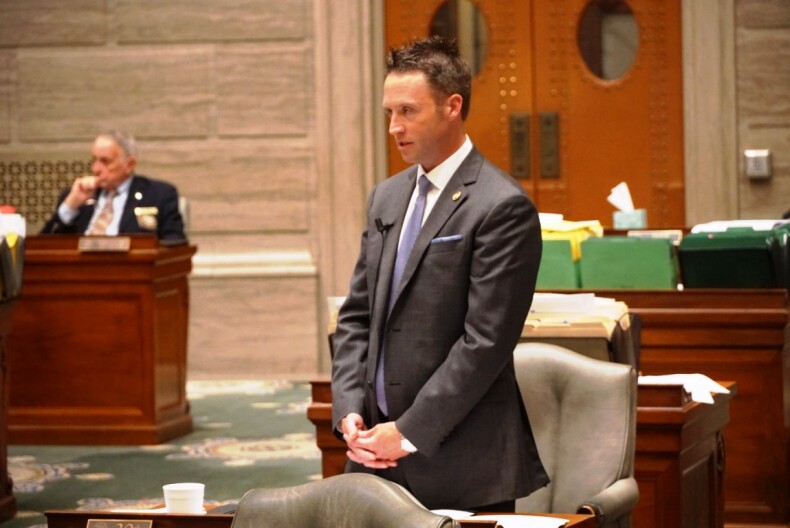 Missouri lawmakers are set to reconvene on Sept. 6 for a special session centered on taxes at the request of Gov. Mike Parson. The governor wants the legislature to pass one bill containing both a permanent income tax cut and a series of agricultural tax credits.

But just because Parson has called a special session, that doesn’t mean his goals will be accomplished.

Sen. Lincoln Hough, R-Springfield, current vice chairman of the Senate Appropriations Committee, said the passage of both of those measures could be a heavy lift, especially since lawmakers passed versions of both this past session before Parson vetoed them.

Hough joined the Politically Speaking podcast to talk about the upcoming special session, the Missouri Senate and the 2022 election cycle.

Here are some of the things Hough talked about on the show:

Hough currently represents the 30th District in the Senate, where he was first elected in 2018. He is running for reelection, facing Democrat Raymond Lampert in November.

Before his Senate term, Hough served in the House. He was first elected there in 2010 and served three terms.

Hough is a graduate of Missouri State University with a bachelor’s in political science. He owns and operates a cattle ranch.

Cardinals Finish Off The Cubs, Goldschmidt Going For The Triple Crown | Locked On Cardinals