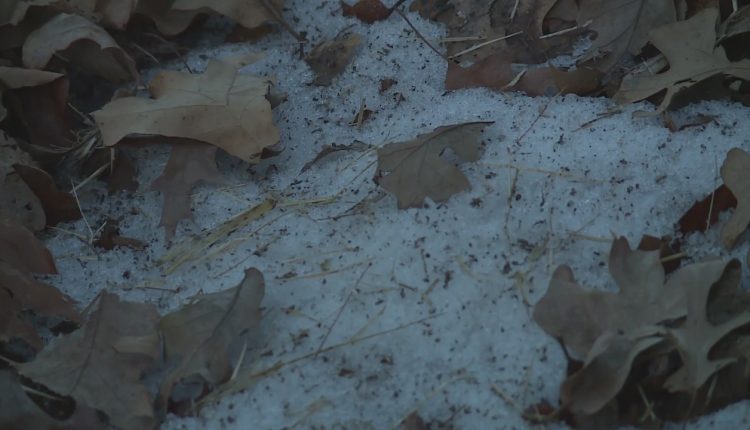 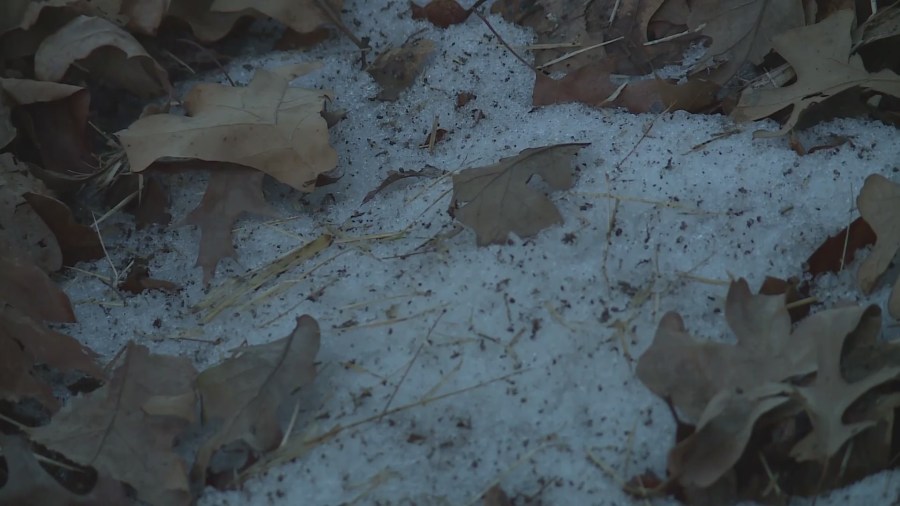 GASCONADE COUNTY, Mo. — Mike Horstmann was driving to see his father a few days after the St. Louis area received its first major snowfall of the season.  He was traveling along a rural highway in Gasconade County when something didn’t feel right.

“Something told me to turn around and see what it was,” said Horstmann.

He discovered an elderly woman covered in a snowy ditch.  She slipped and fell while getting her mail.  She was injured and could only raise her left arm anytime a car drove by to try and get someone’s attention.

“She was in a lot of pain,” said Horstmann.

He was the only one to notice something was wrong and stopped to help.  The woman told him she was stuck for nearly an hour and was freezing.

“I took my coat off and covered her up the best I could,” said Horstmann.  He called 911 for help and used some blankets from the woman’s house to try and keep her warm.

Horstmann told the dispatcher the woman did not think she was going to survive much longer.  He said, “I was told by the ambulance dispatcher to keep her talking.  Don’t let her fall asleep.”

The woman was transported to an area hospital and is on the road to recovery.  Her family has asked for privacy but there will likely be a reunion at some point.

“I plan on visiting her when she gets home,” said Horstmann.  He said the woman told him she wanted to see him again.

Horstmann is still uncertain why he turned around that day.